Team Malala in the woods!

Over the next term, Team Malala will be learning new skills in their Forest School sessions with Miss Brown.

In the first sessions today, they learned how to whittle sticks safely (without losing any fingers!)

They used the whittled sticks to make picture frames for their natural collages...

and then gathered more natural resources and some clay to make tree gargoyles. 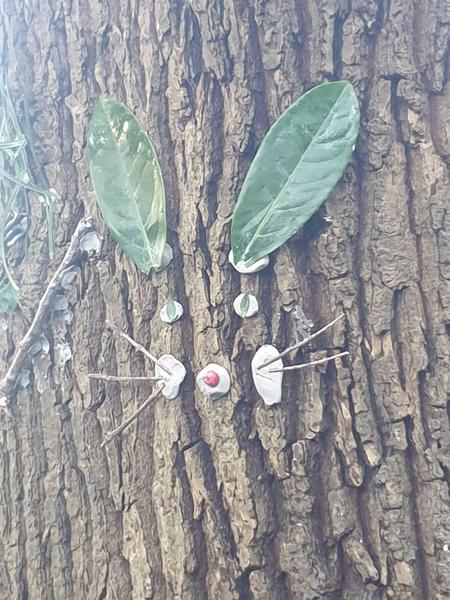 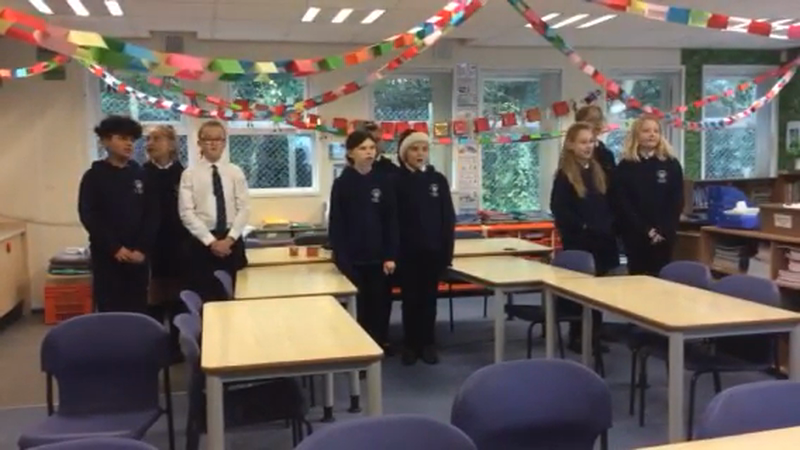 As part of our cross-curricular learning this term, Team Malala researched how the Polish ship, O.R.P. Blyskawica defended Cowes and East Cowes during the Luftwaffe attack on the night of 4th May 1942.

Seventy people sadly died during this attack but, without the actions of the Blyskawica, the devastation could have been much worse.

The children were surprised that the Isle of Wight would be a target for the Luftwaffe, even though it is not a city!

(Links included our History unit on WW2; Geographical comparison between Krakow, Poland and Ryde, Isle of Wight; our English text – ‘The Lion and The Unicorn’; and our Pen Pal links with a school in Krakow, Poland.) 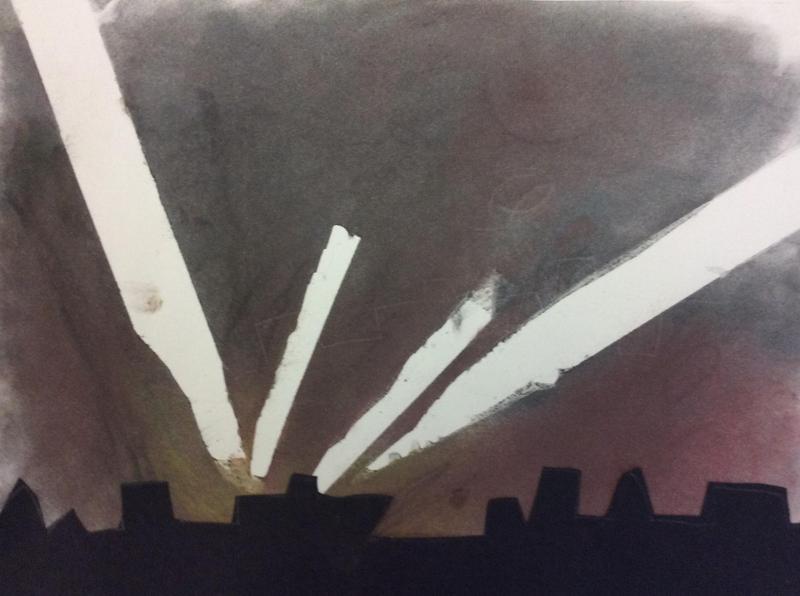 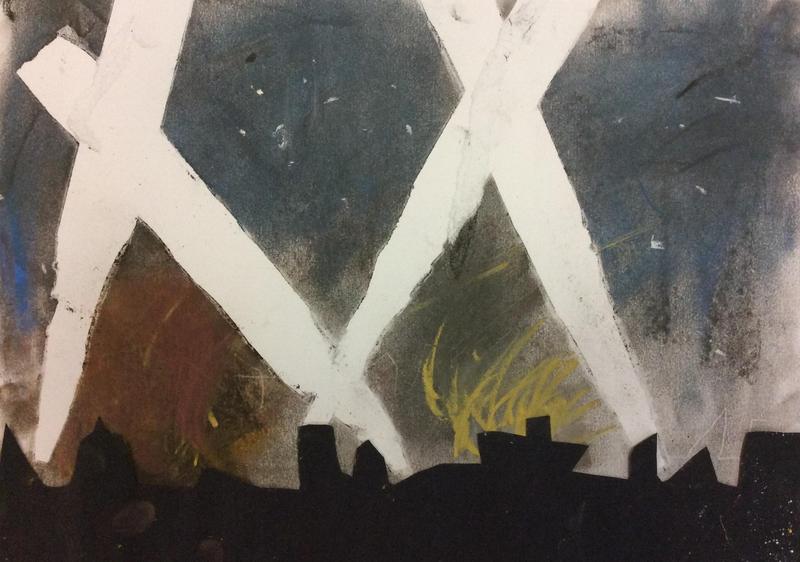 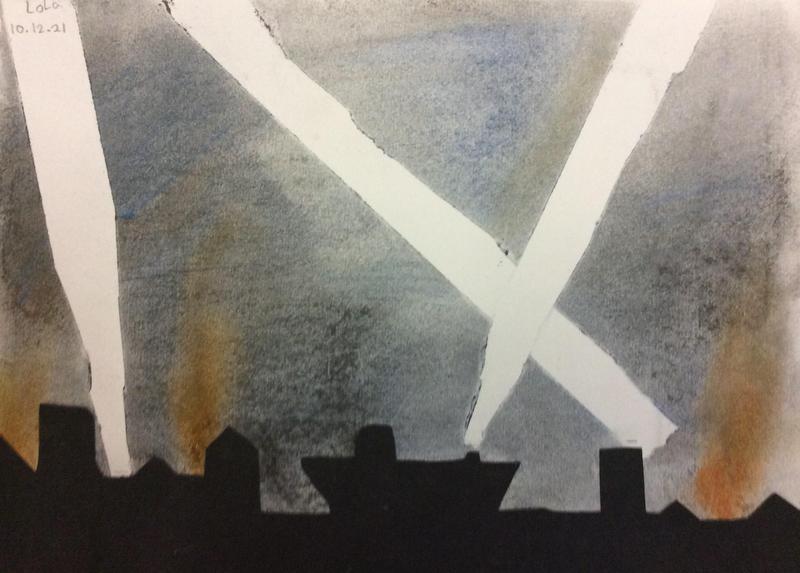 We used masking tape, paper silhouettes and chalk pastels to recreate the scene of this terrible night. 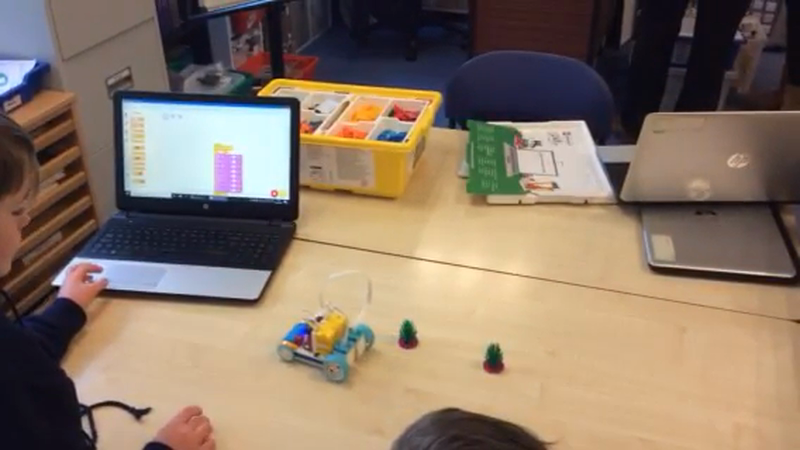 Team Malala today had great fun - playing with Lego! Actually, it was so much more than that! Working in groups, they contructed their own machines - cars, helicopters and so on - and then programmed them using software on the laptops.
The videos show their contructions carrying out the movements that the children programed them to do.
The whole morning (and part of the afternoon) was really exciting - challenging - but great fun. The amount of team work, discussion and problem solving was phenomenal. Our thanks to Crown Park (and Tyler) for making this possible!

Thank you to FOSMA for our great Leavers' hoodies! 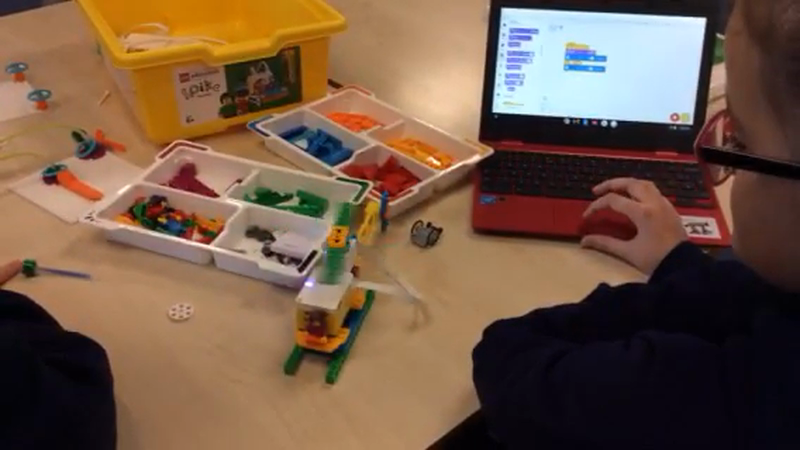 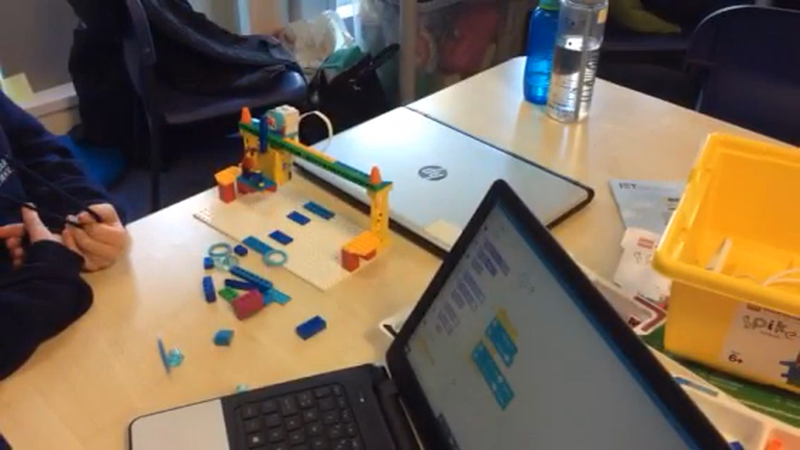 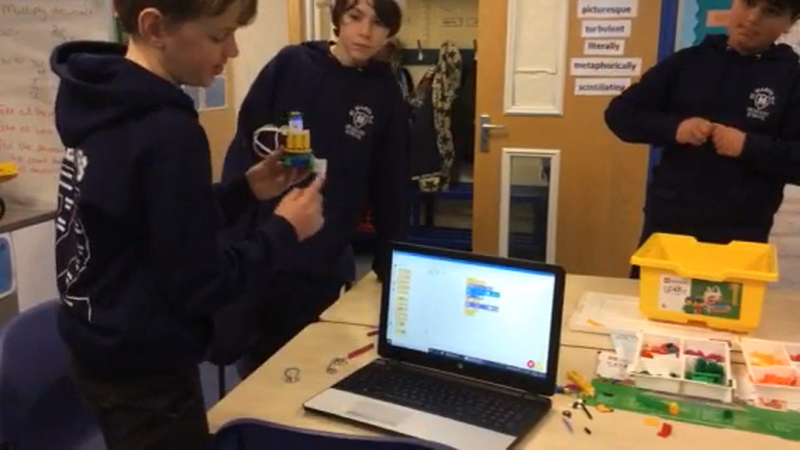 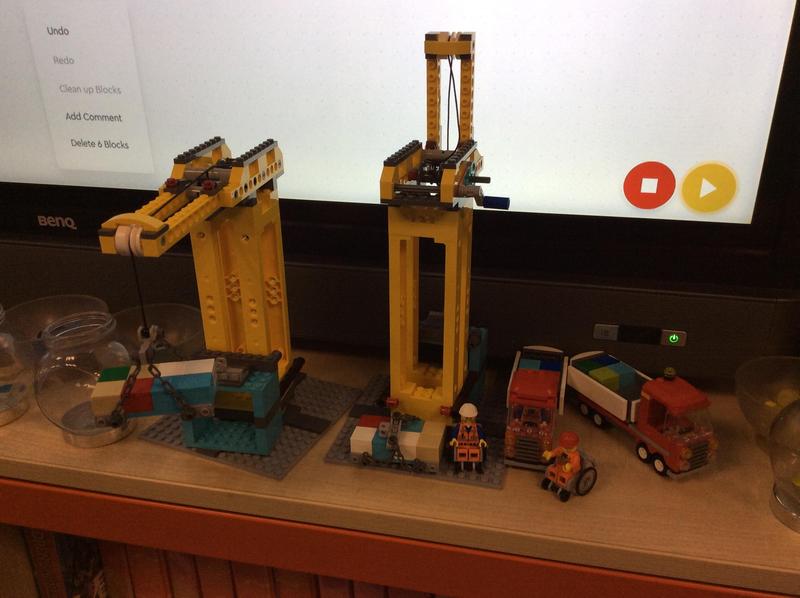 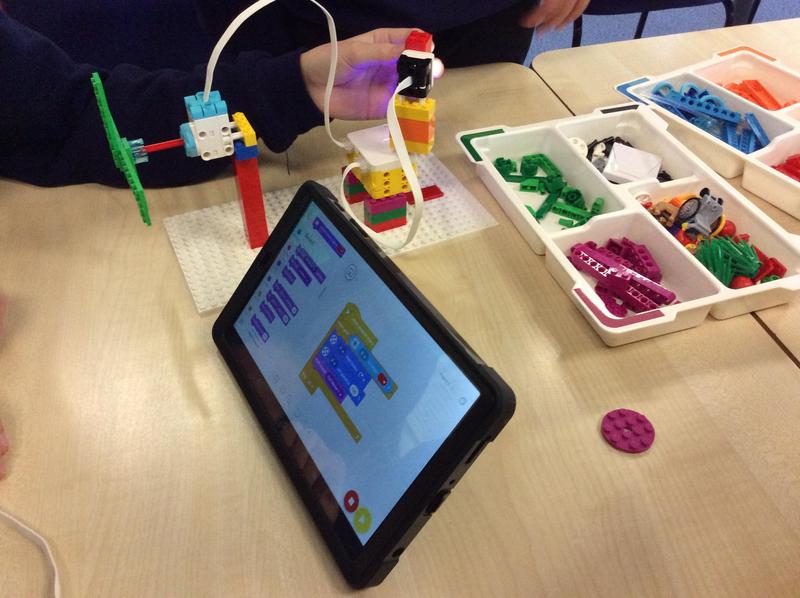 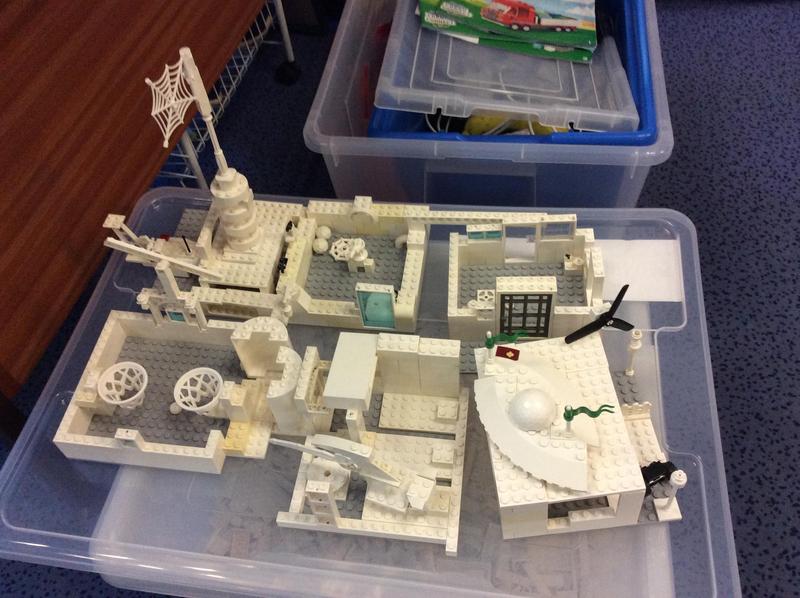 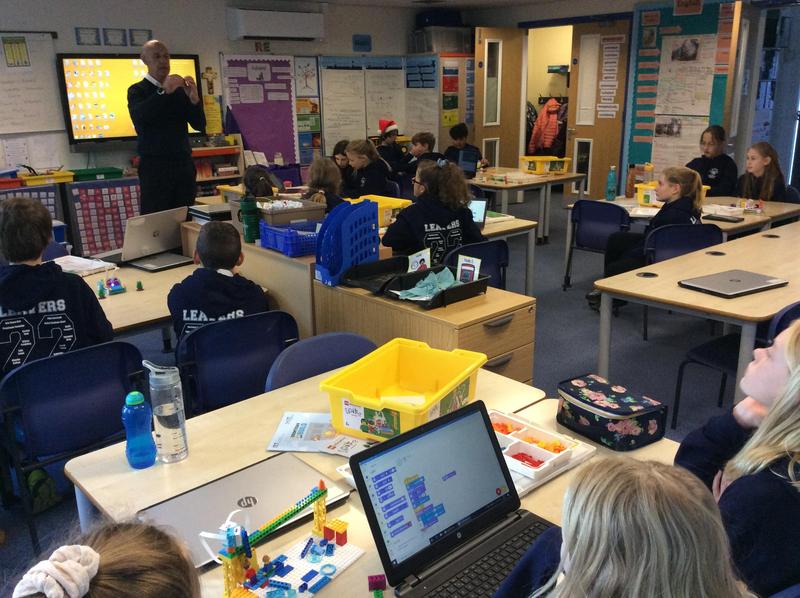 Today Team Malala spoke to their Polish pen pals in Krakow for the first time! We have been asking/answering questions and having conversations.

We have written letters to the Polish class as well as having a zoom call and waiting for their replies to our letters!

We each took turns to go up and talk to our pen pals. Some people were partnered up with and others had one-to-one conversations. Year 6 had a lot of fun talking and learning about our different ways of living! 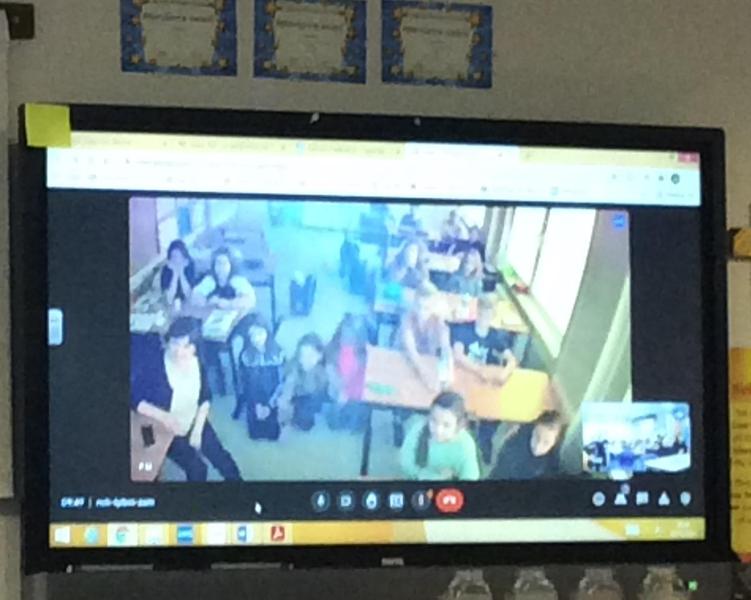 Not a very clear picture! 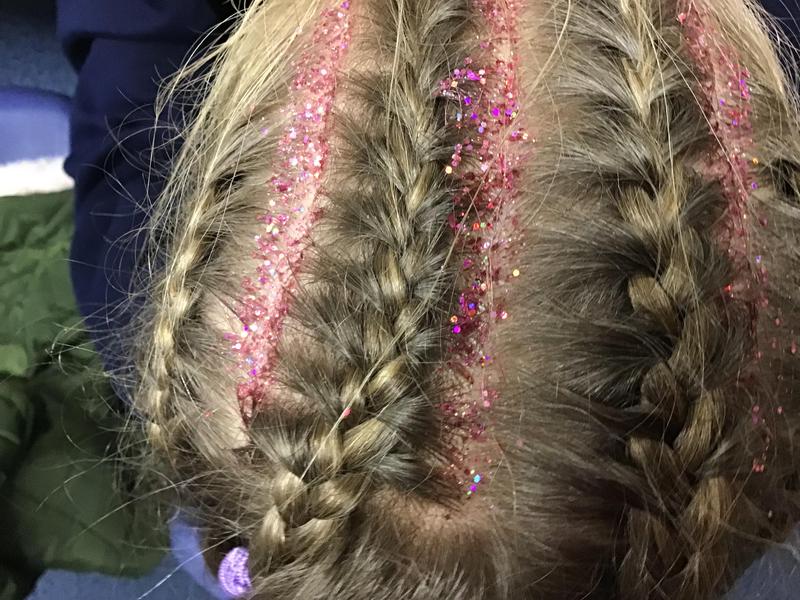 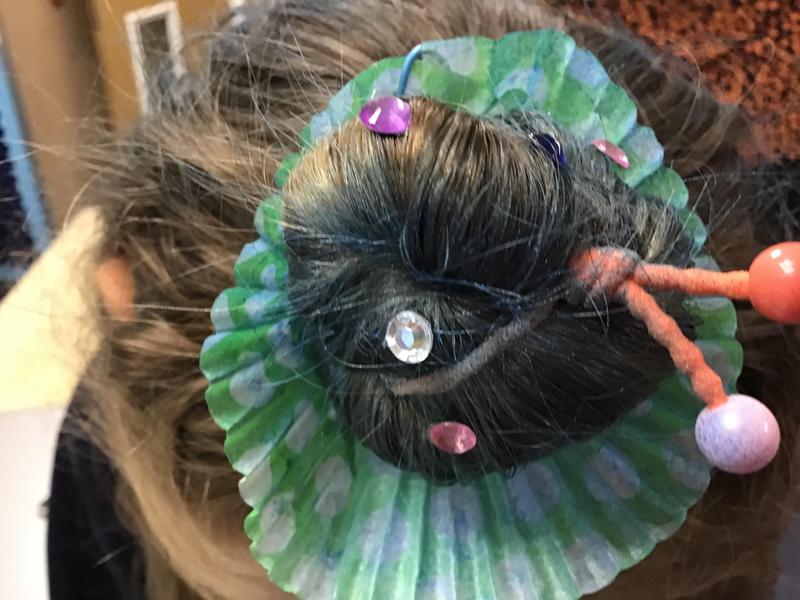 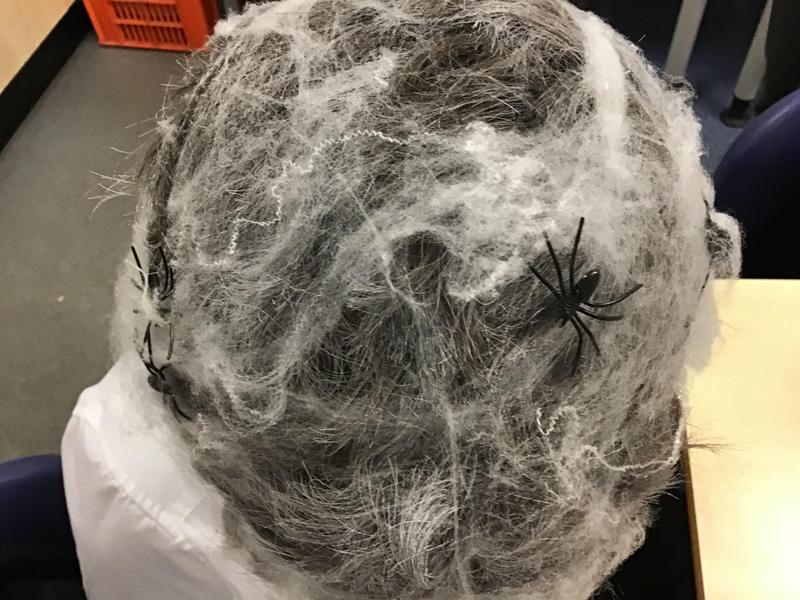 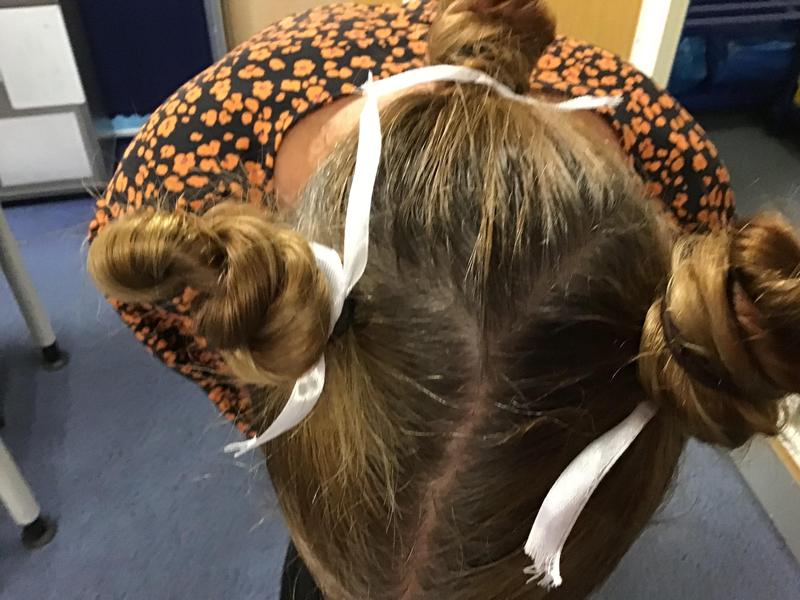 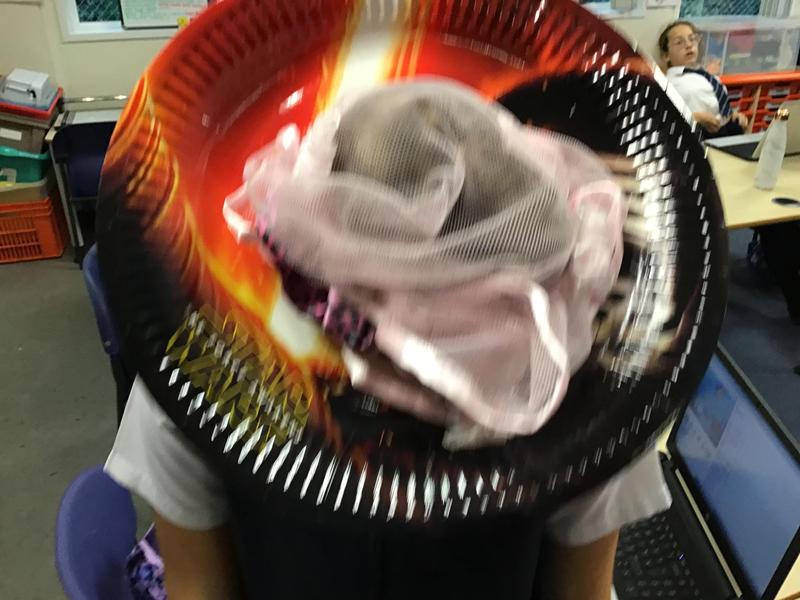 The children have been busy in this first week back discussing a team name for their class. The name had to be that of someone who has made a positive impact or contribution either recently or in the past.

They chose Malala Yousafzai, known simply as Malala,  for their team name because they were impressed with her bravery and determination to ensure girls in Pakistan were able to receive an education. Although she was shot in 2012 on her way home from school, this only made her more determined to fight for Pakistani girls access to a free quality education. 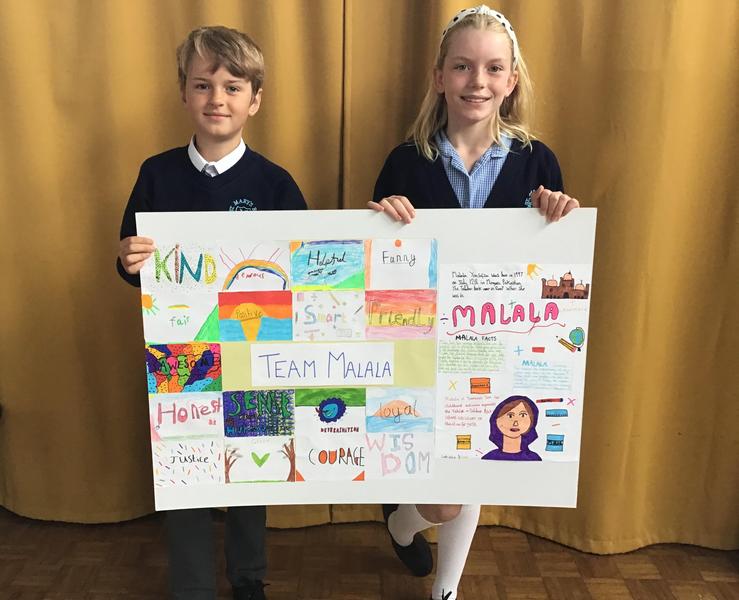