Monty wrote a letter to the Queen and sent her a flag for the Jubilee celebrations...he received a lovely letter back from her as well as a card!

We watched a performance of ‘Jasmine Flower’ – a traditional piece of Chinese music. We learned that traditional Chinese music has a lot in  common with other traditional or folk music from around the world as it is based on a five-note scale. This is called a ‘pentatonic’ scale.

We played a few pentatonic tunes and then worked in a pairs to compose our own. We then performed our tunes to the class. 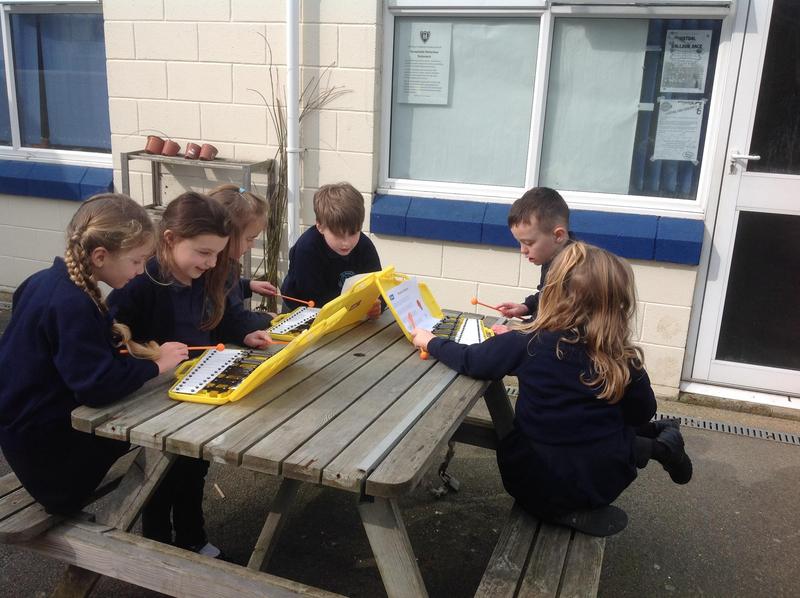 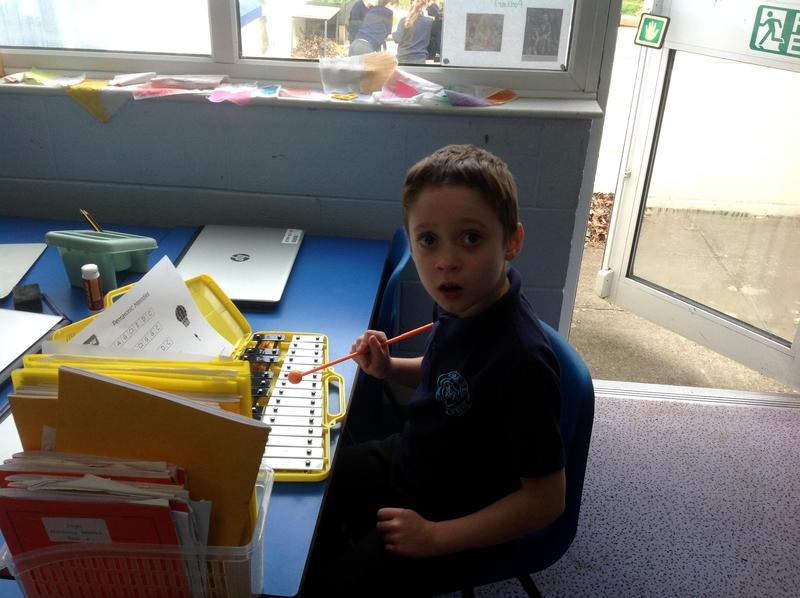 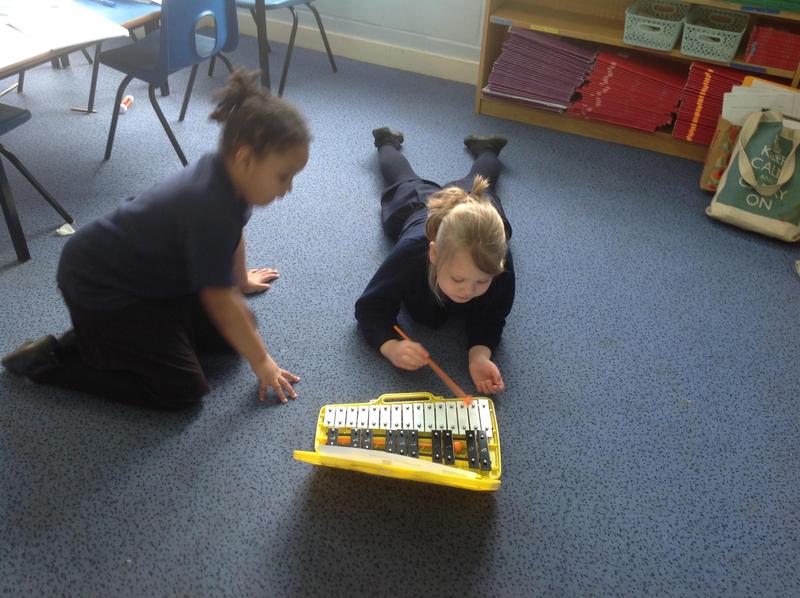 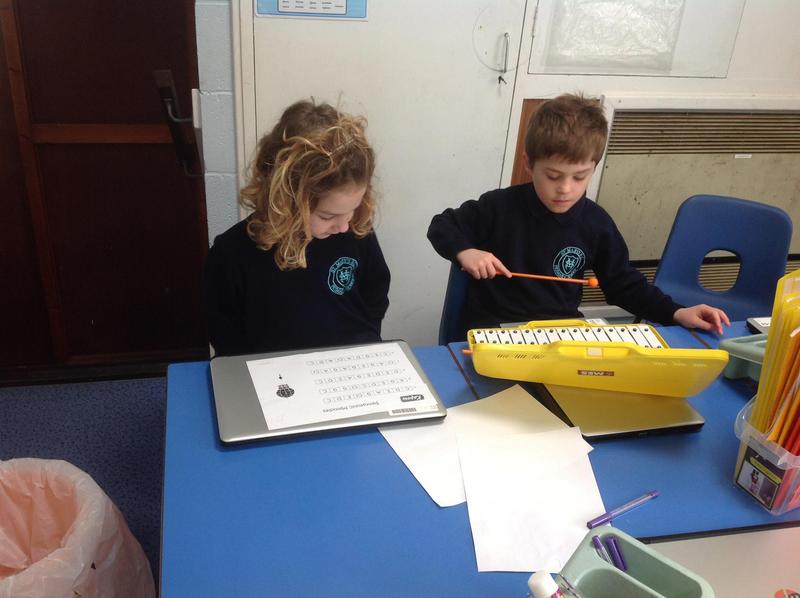 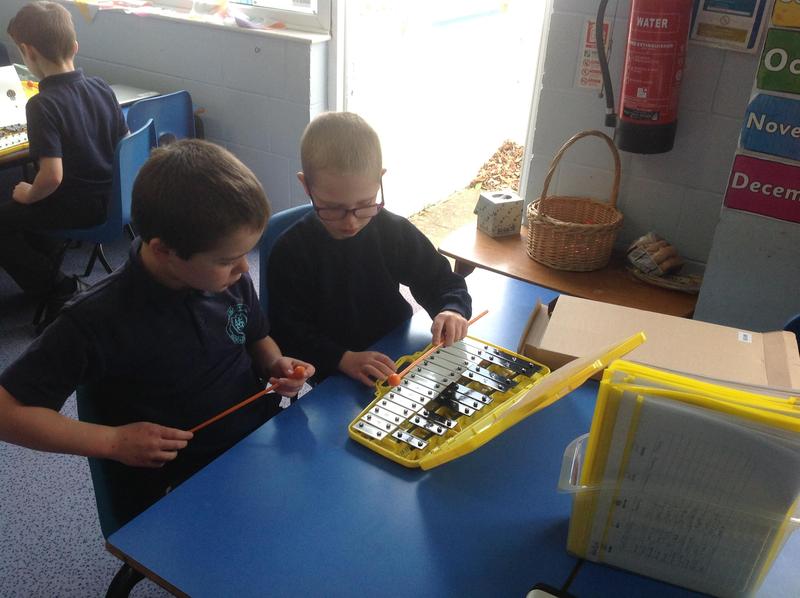 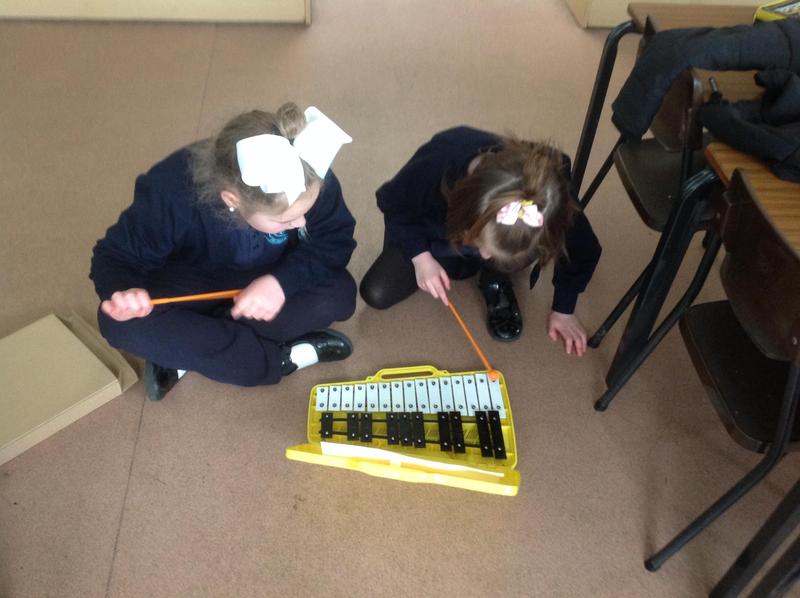 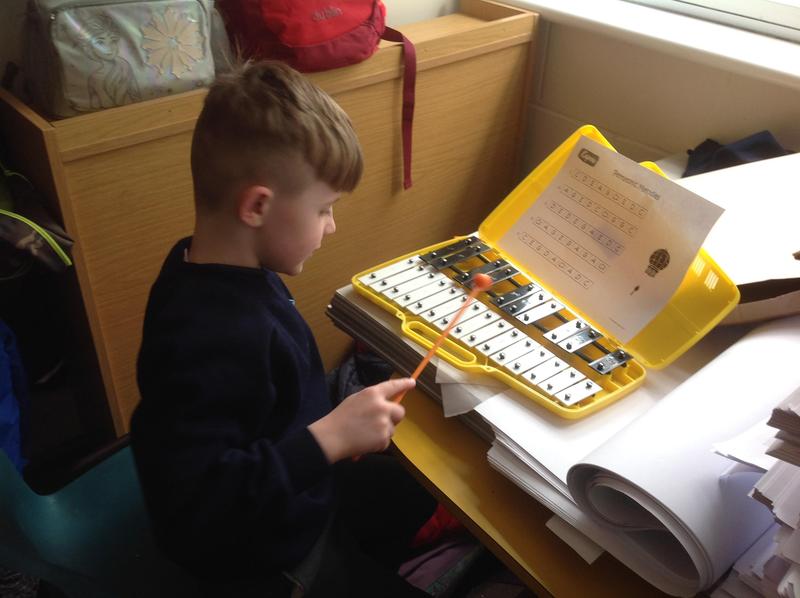 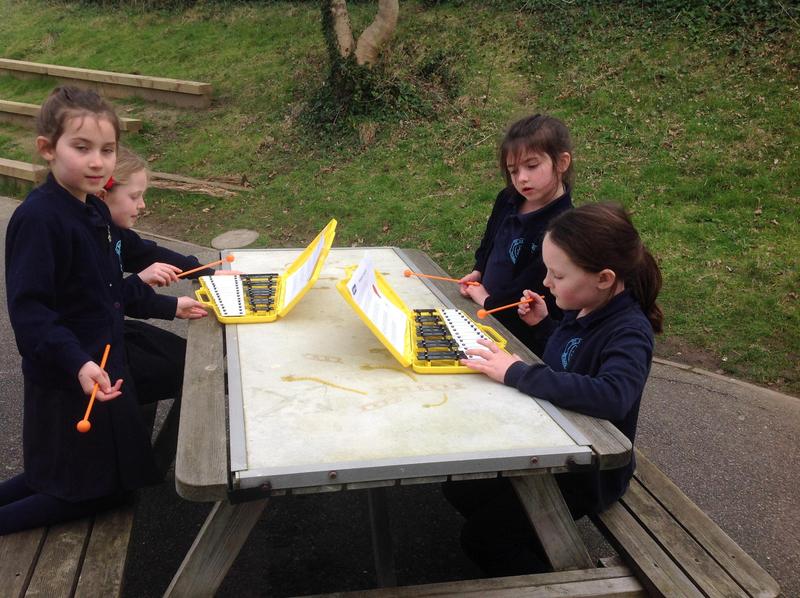 On Safer Internet Day, Team Potter discussed how to keep safe on the internet when playing on line games. They amazed us with their sensible and mature ideas and suggestions!

Team Potter have finished their learning on Australia by making clay pinch pots and decorating them in Aborignal style. 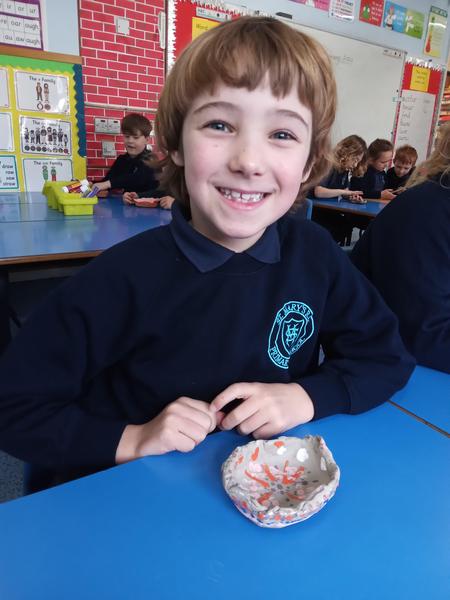 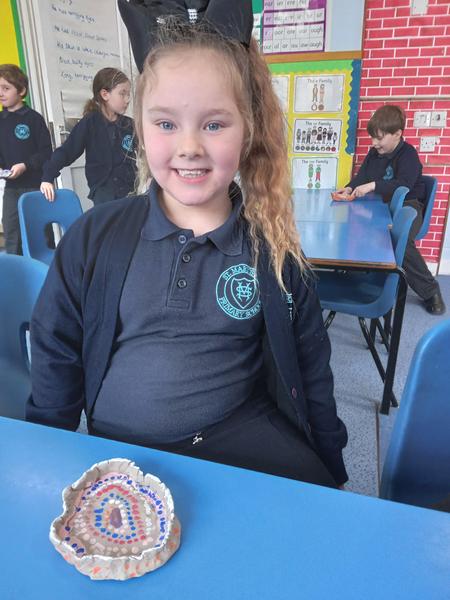 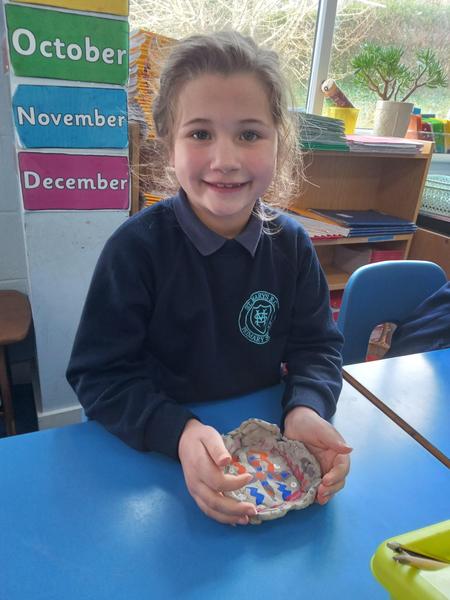 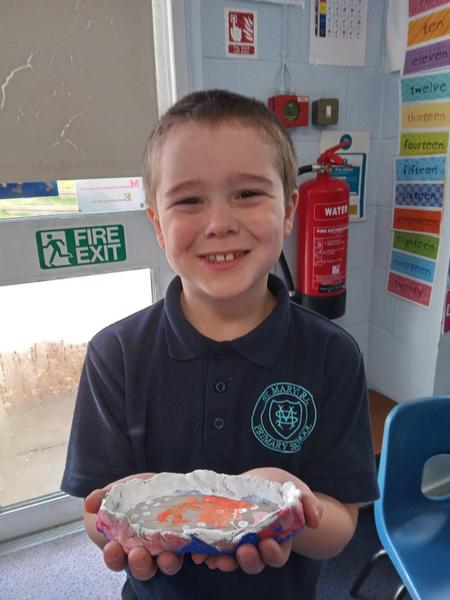 Team Potter were sorry not to be able to show you their Christmas performance together with Team Rashford this year - so they have made a recording of some of the songs for you instead! You can watch the videos on the Video Resource Centre under the Children tab. 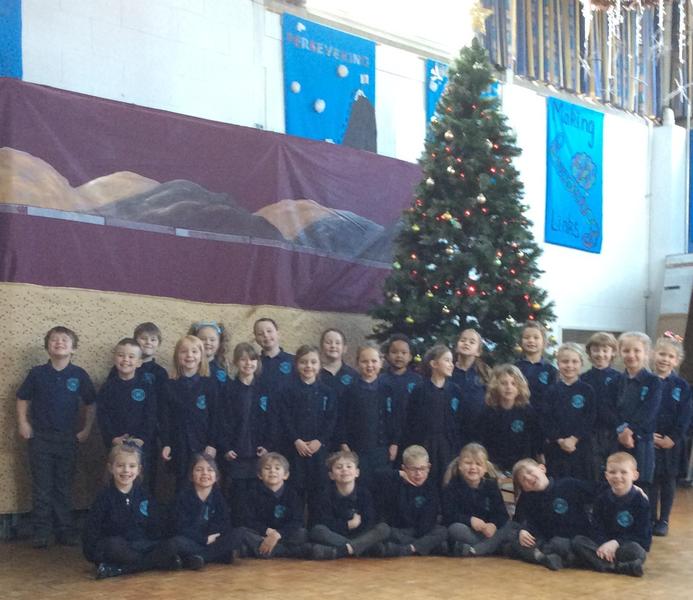 The children have been busy in this first week back discussing a team name for their class. The name had to be that of someone who has made a positive impact or contribution either recently or in the past.

They decided on Team Potter, after Beatrix Potter.  The reason they chose Beatrix Potter is not only because of her fantastic skills as an author and illustrator but also because she used the proceeds from her book sales to purchase large areas of the Lake District, saving them from being developed for housing and roads so that we can enjoy the beauty and peace of this amazing area of the UK.

She was also writing and illustrating at a time when it was not seen as suitable for a woman to work: she should be learning how to run a household instead!

Each class has made a team flag which will be displayed in class throughout the year and illustrated this with what they consider to be the characteristics of a successful team. 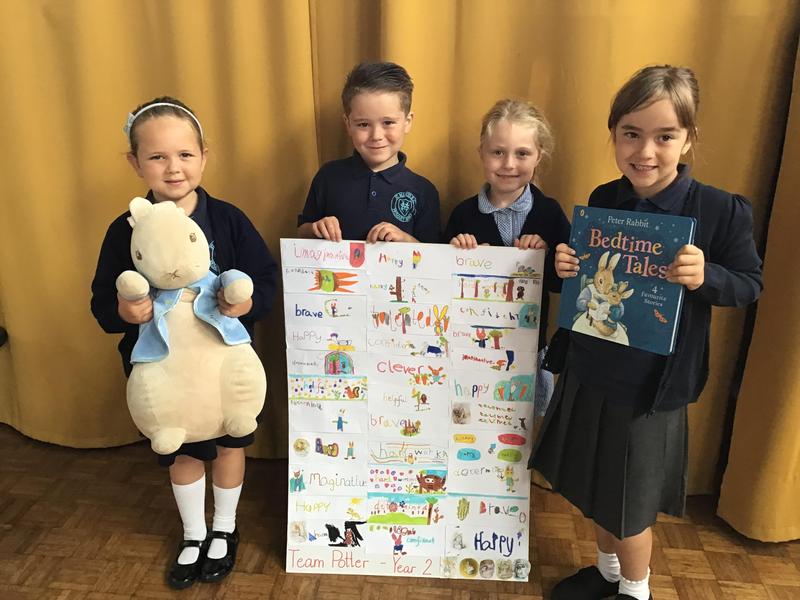