Team Thunberg's geography research into the continents of the world! 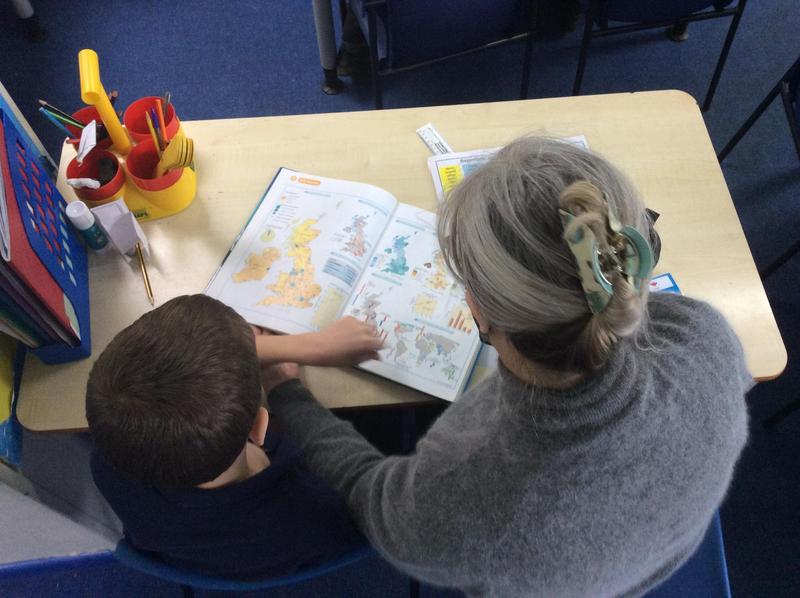 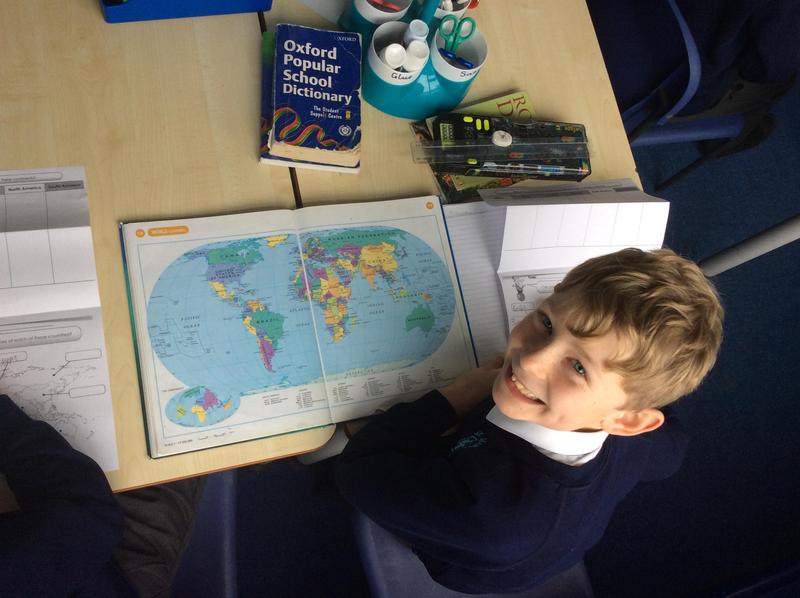 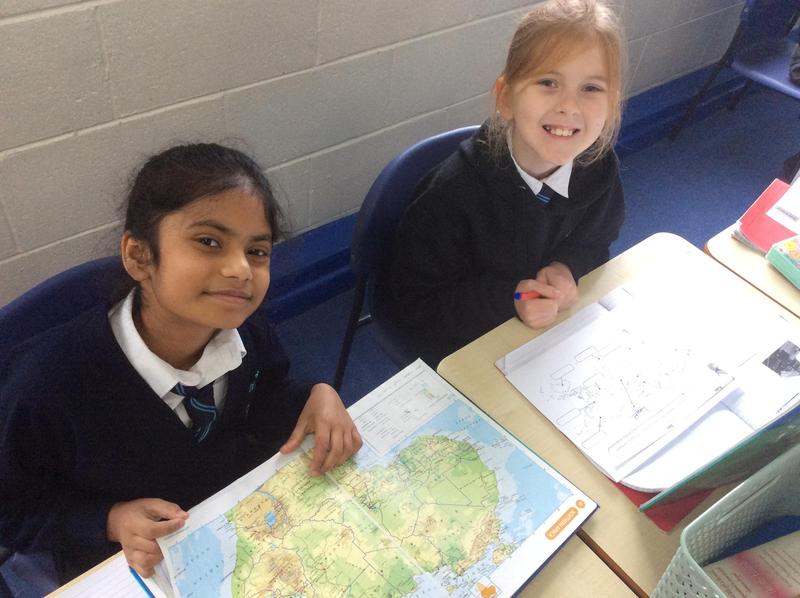 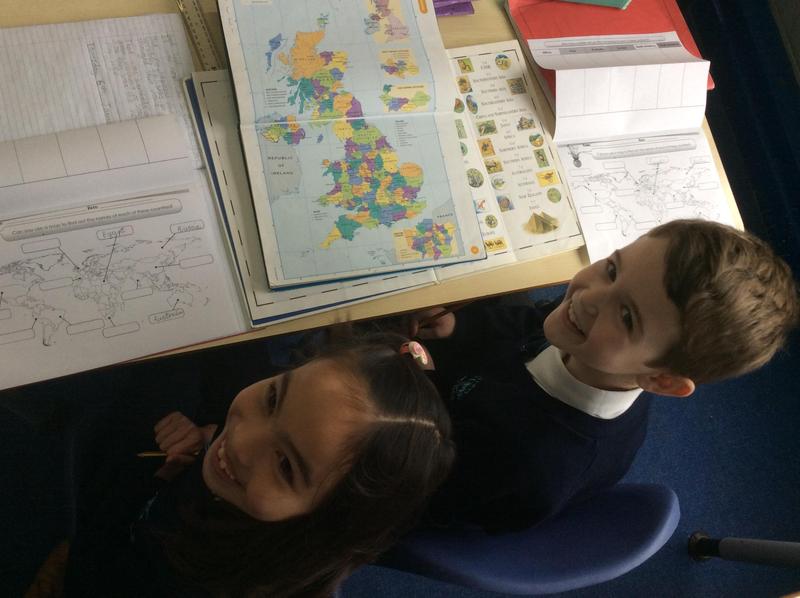 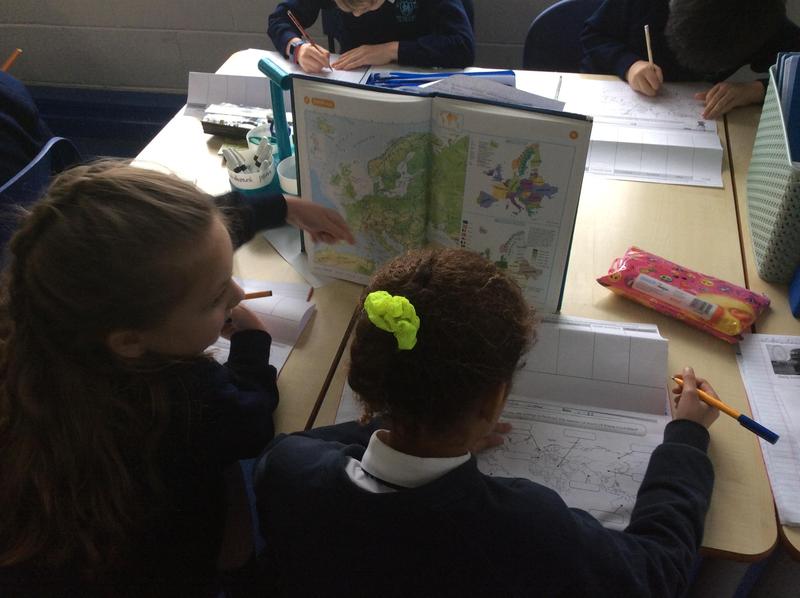 Russell has shown true dedication to the virtue of charity by giving £65 of his own money to a charity (toilettwinning.org) which works  to provide water and sanitation to villages in developing countries.

Through his efforts, he has helped to provide a toilet for a village in Zambia which will make a huge difference to their lives and improve their health. Great work, Russell! 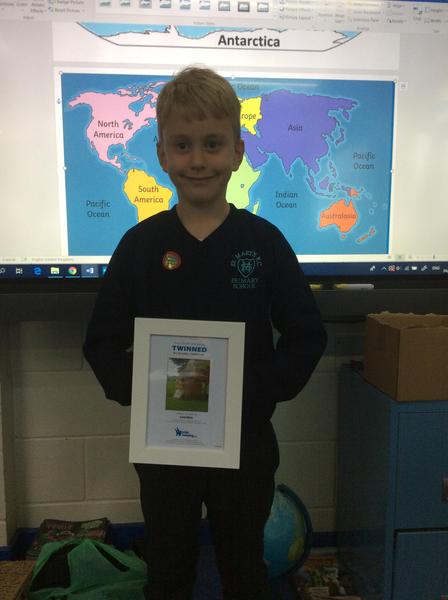 A huge well done to Rhys Longerinas who has planted trees as part of the Queen's Green Canopy project to commemorate her platinum jubilee.

For the Queen's Jubilee (70 years on the throne) they are encouraging people to plant 1 million trees.

Here in Nettlestone, my friends Pippa and Nick are planting 7500.

I planted two oaks, dug 10 holes and hammered in 20 stakes.

My family together have planted at least 50-60 trees. We did it to have fun and to help the planet. 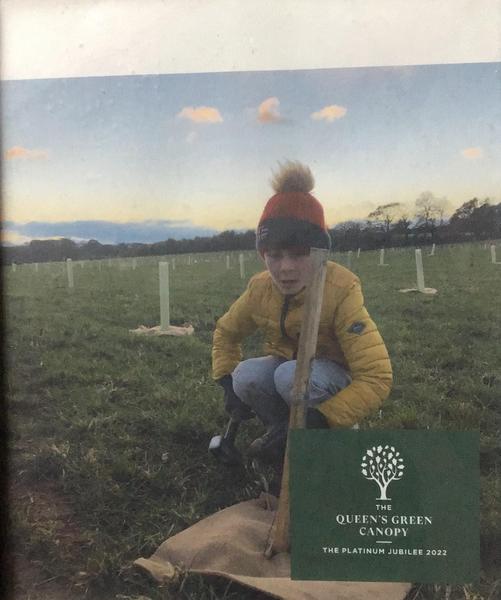 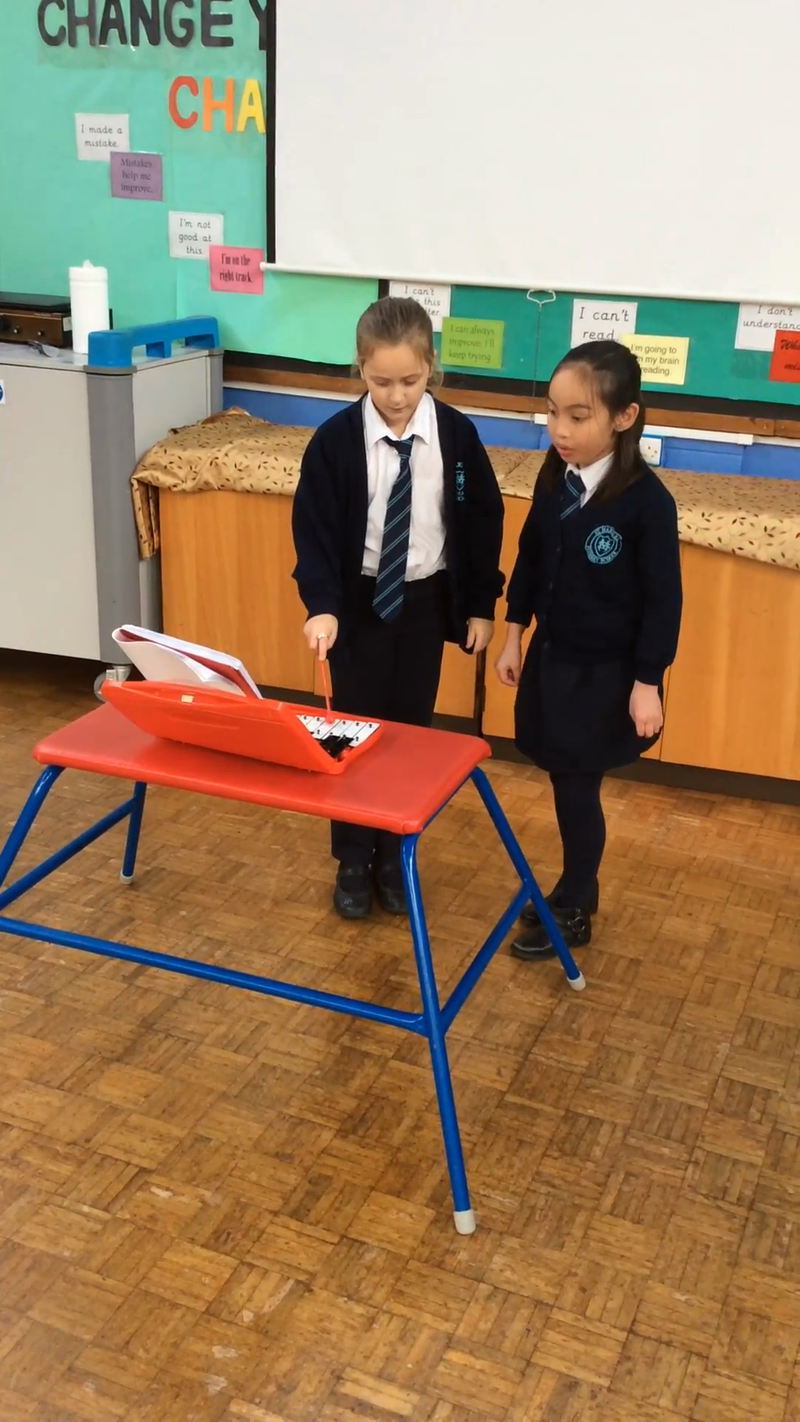 As part of their work on The Romans, Team Thunberg wrote the lyrics, composed the music and then performed some marching songs!
We hope you enjoy our videos! 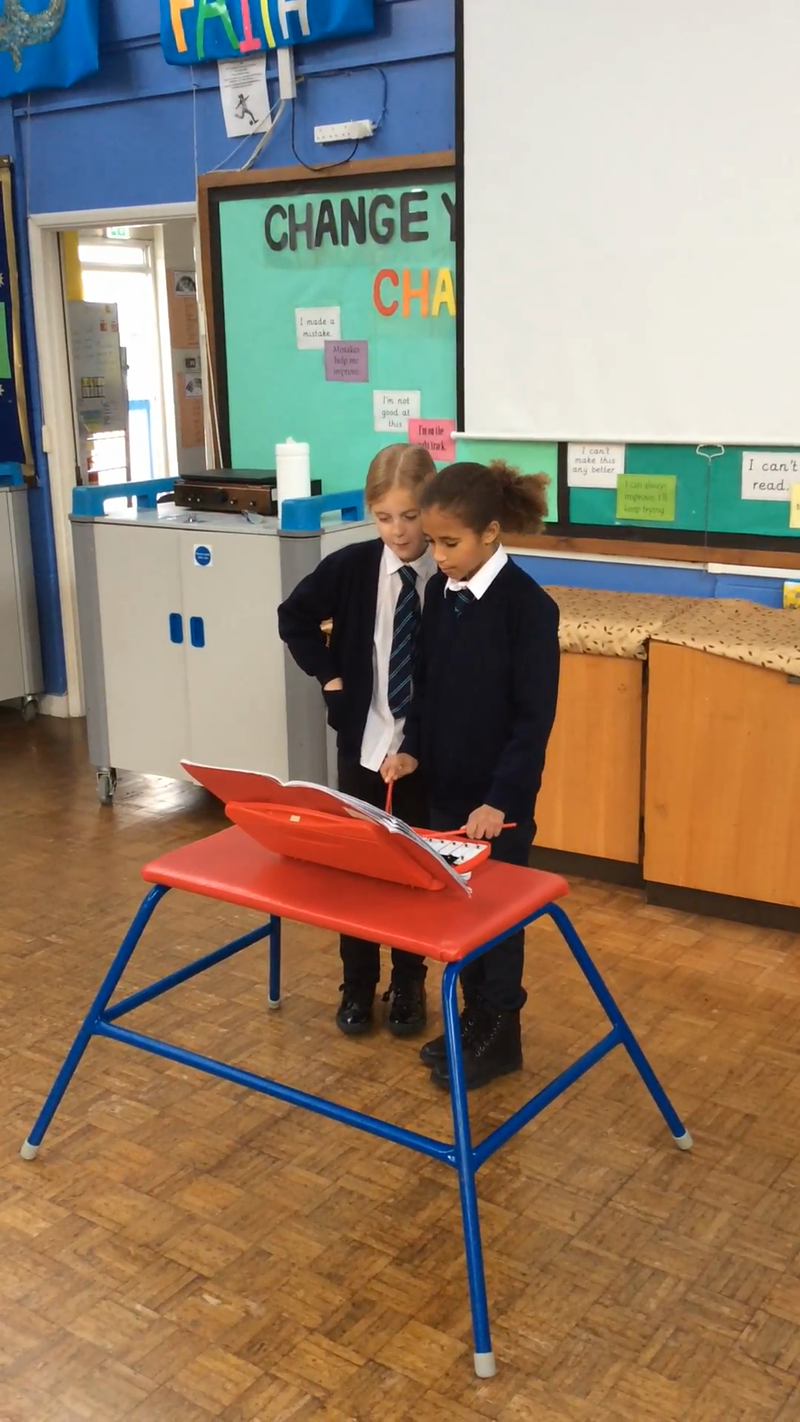 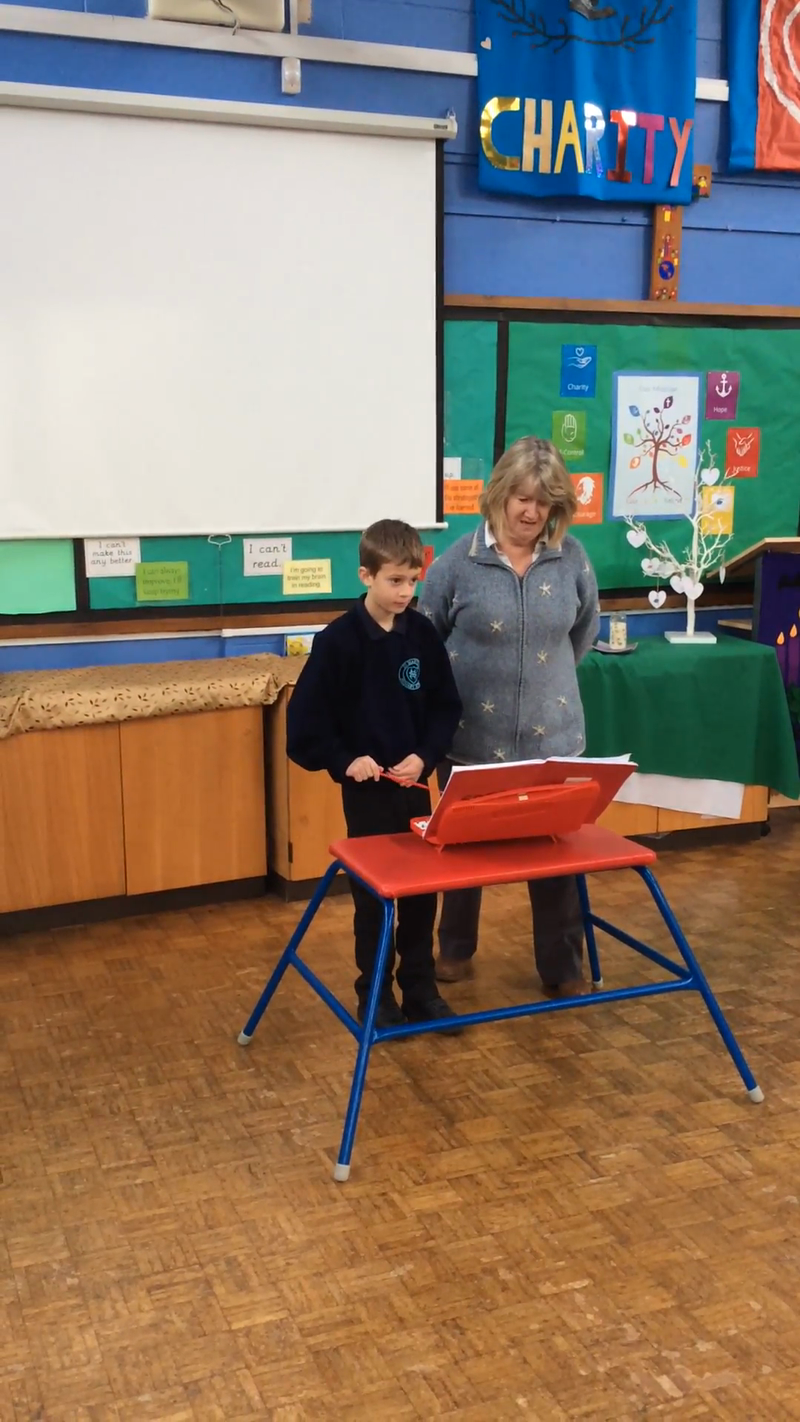 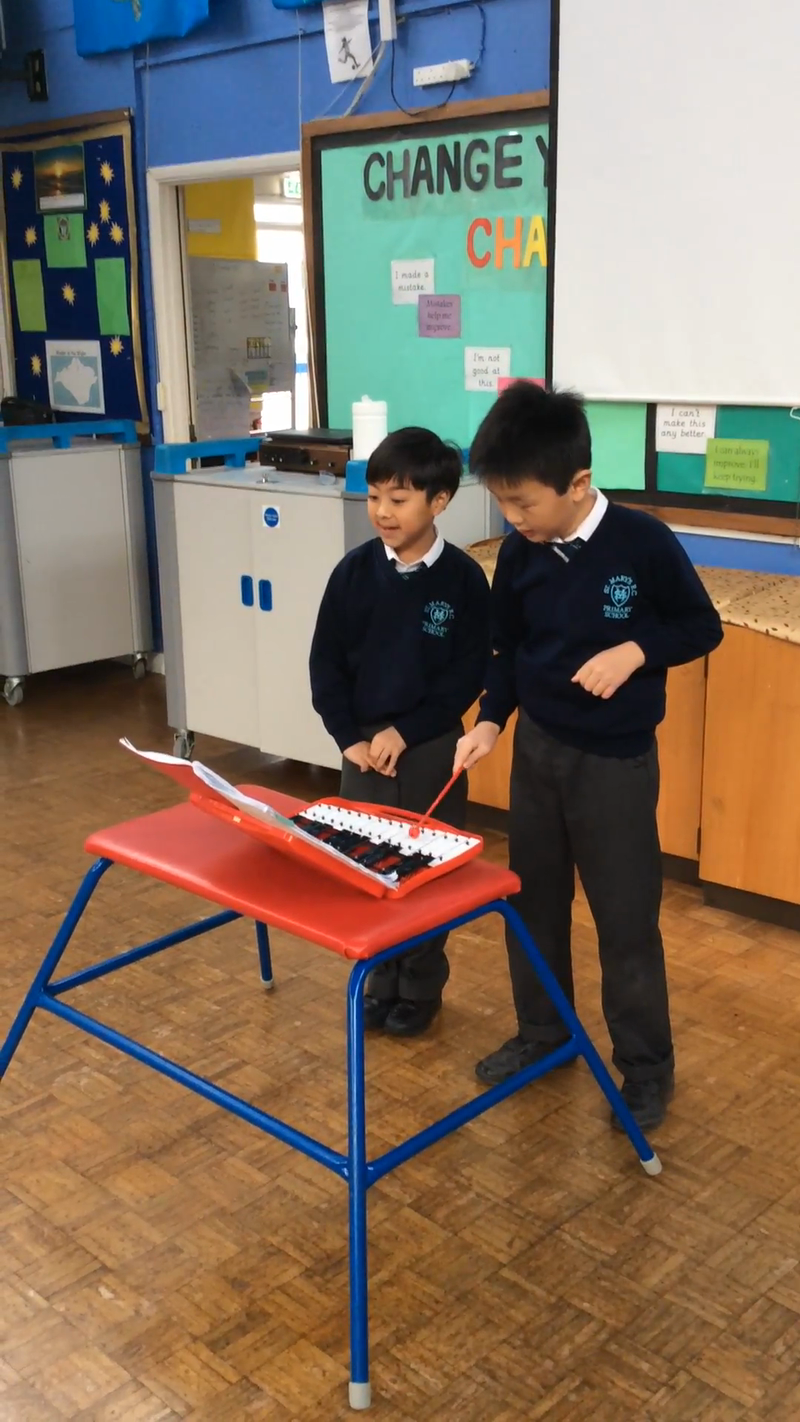 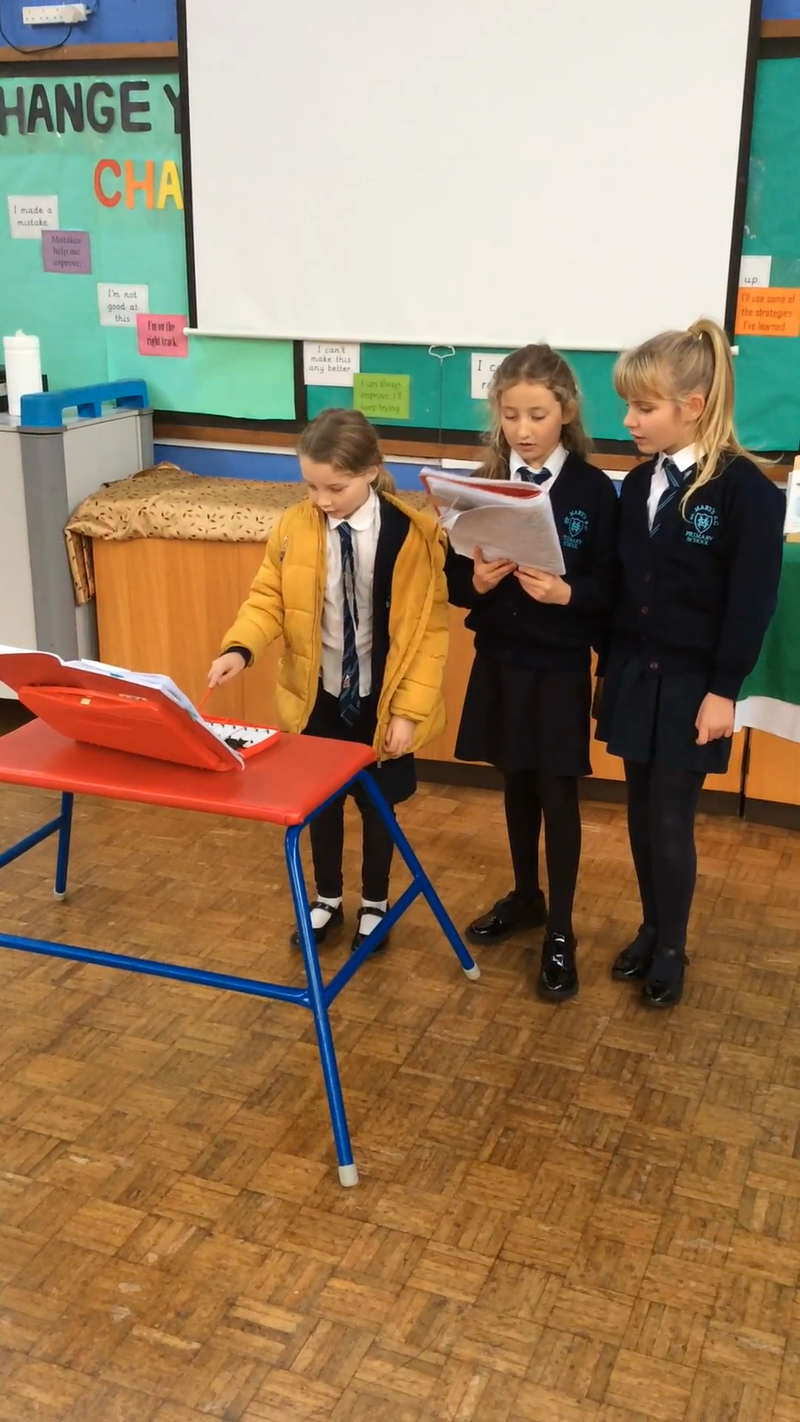 We came to school in our pyjamas to raise money for Children in Need! 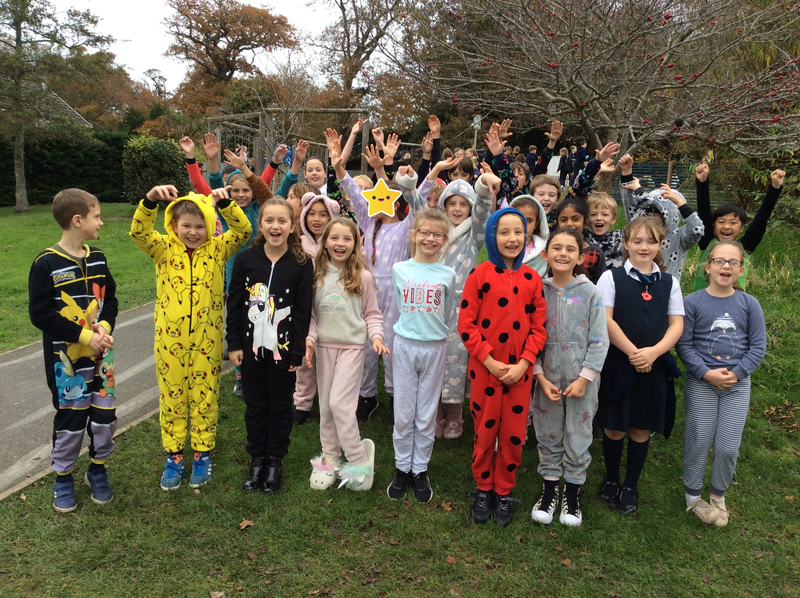 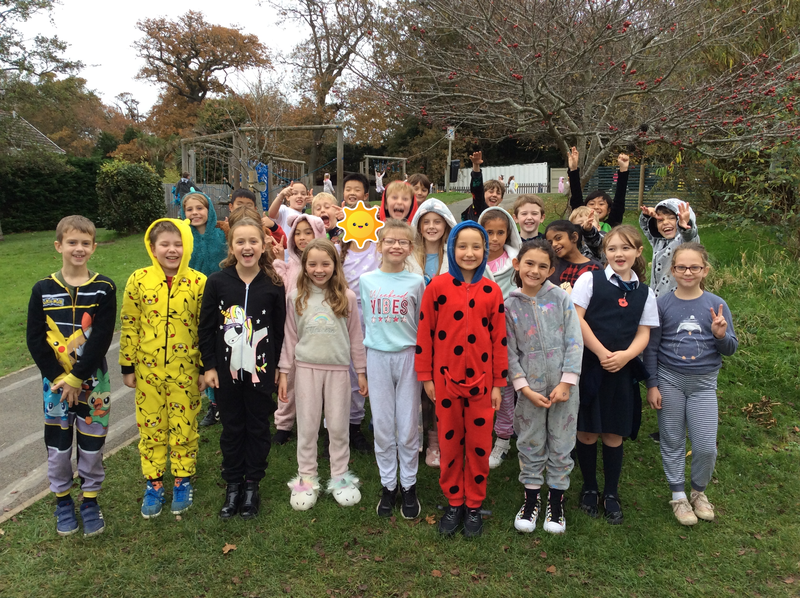 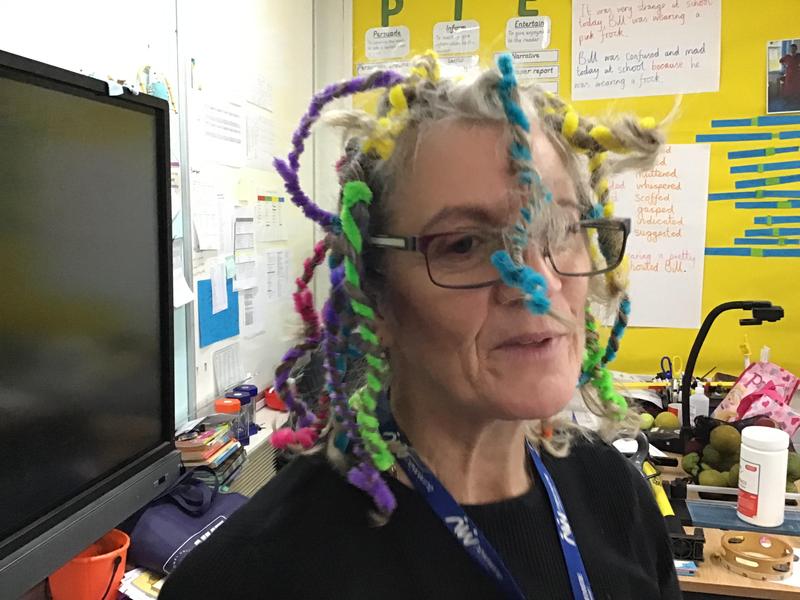 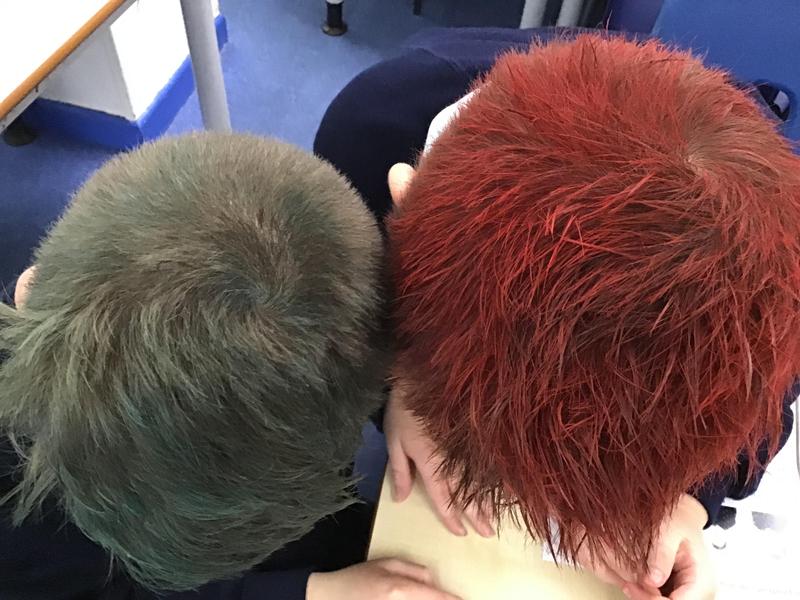 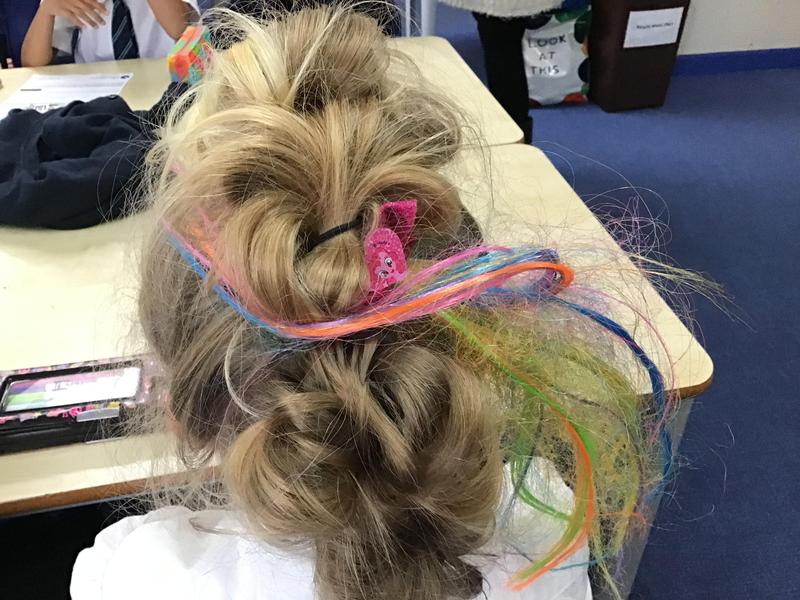 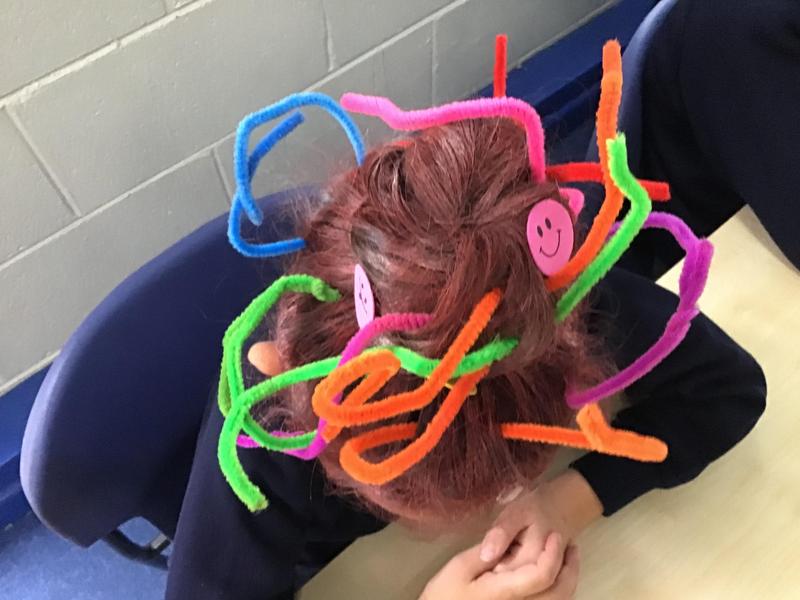 As part of the Isle of Wight Million Mile Beach Clean, Alexandra spent her weekend helping to clear our island beaches of rubbish!

On Wednesday 15th September, she is asking as many people from school as possible to meet on Appley Beach at 3pm to help clean the beach.

Look at some of the rubbish that has been collected and disposed of! 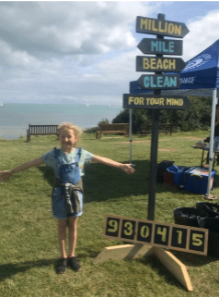 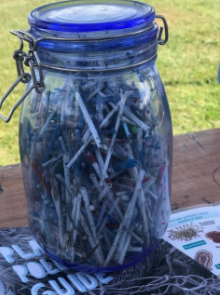 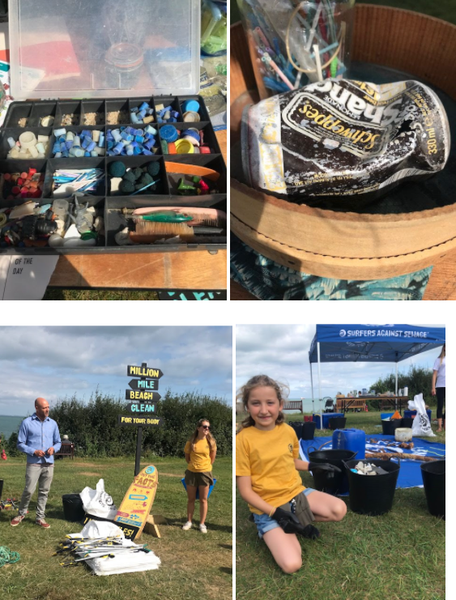 The children have been busy in this first week back discussing a team name for their class. The name had to be that of someone who has made a positive impact or contribution either recently or in the past.  They chose Greta Thunberg, the Swedish environmental activist, as their team name beause of her impact on bringing to the public attention - and talking to politicians and government leaders all over the world - about the effects of climate change on the planet.