Team Tumble are continuing their adventures in space this week. They have been looking up at the skies through telescopes to see shooting stars and comets.

A comet even crashed into the water tray and froze everything in it! The children had a great time exploring the ice. 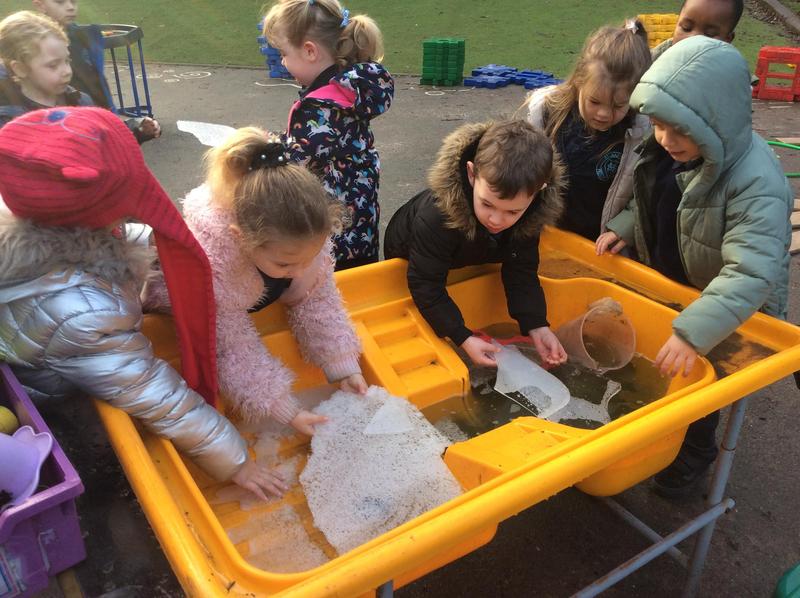 They took part in a Now Press Play adventure where they traveled space to find ingredients to cure Mars the dog  who was feeling ill. 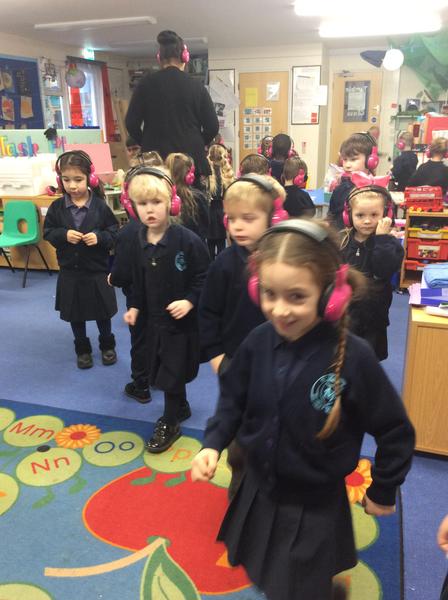 The children have made alien spaceships, rockets out of playdough and been applying their phonic knowledge to write what they can see in space. 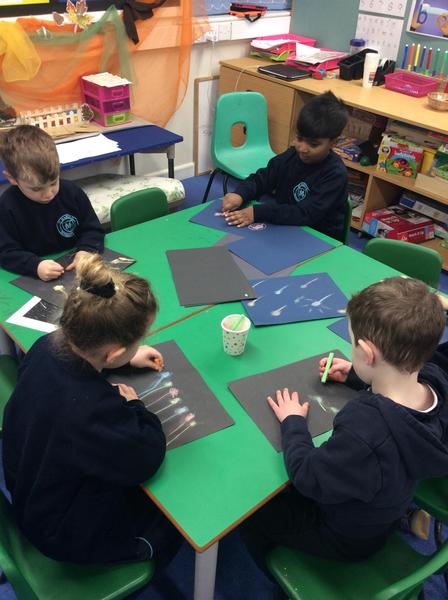 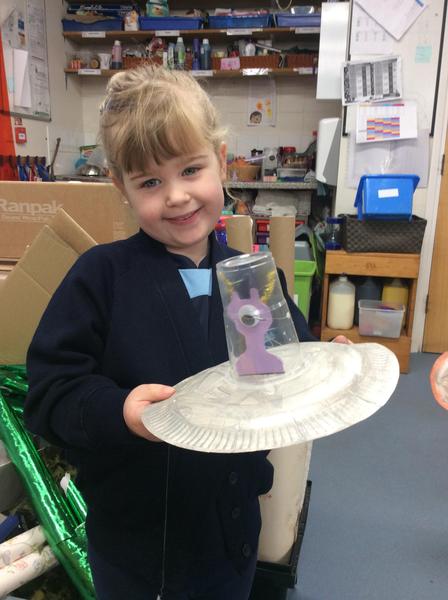 Team Tumble have been learning the story of Jack and the Beanstalk this week.

We have been subitising beans, painting beanstalks, building giant houses in the sky and making the giant some "hot chocolate"... 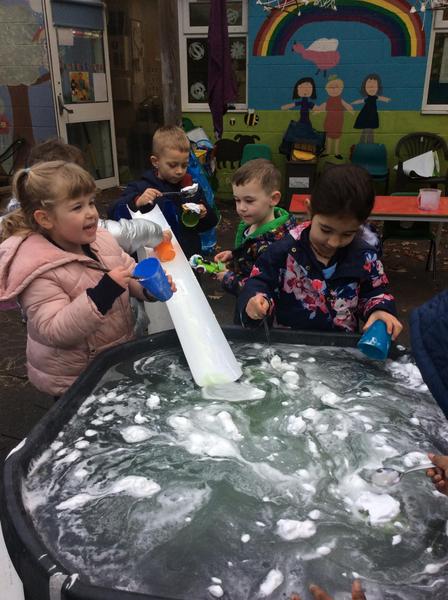 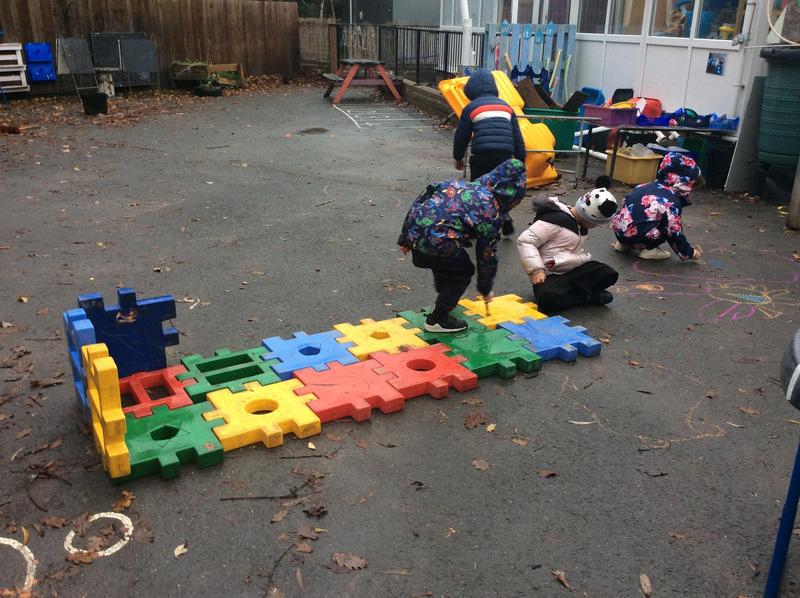 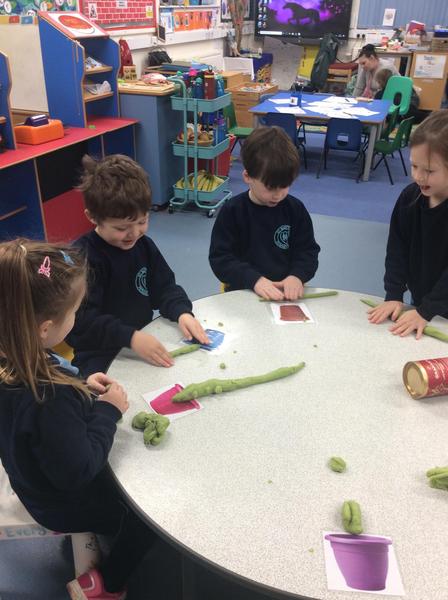 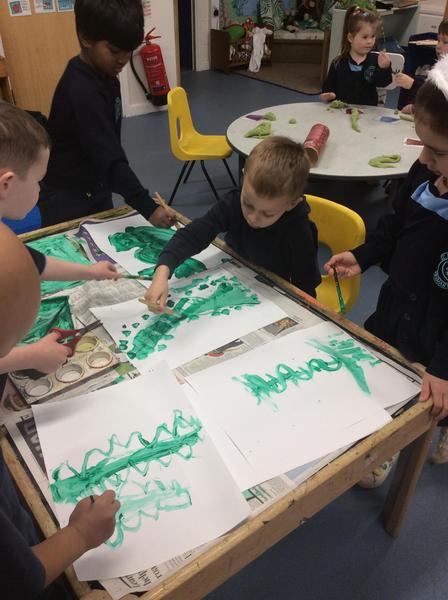 We tuned into The North Pole where Father Christmas read us "Twas the Night Before Christmas" and then joined in watching the pantomime "Jack and the Beanstalk" with lots of other schools around the country. 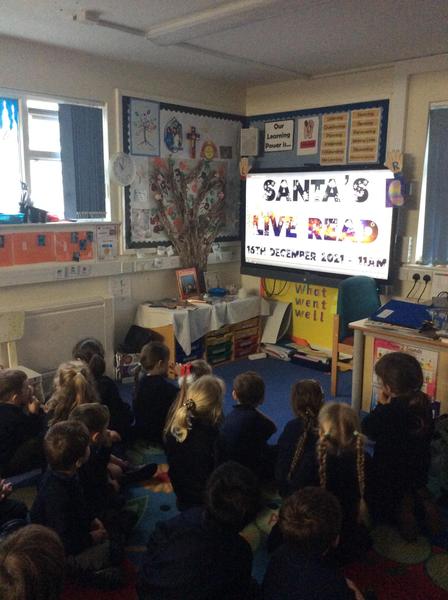 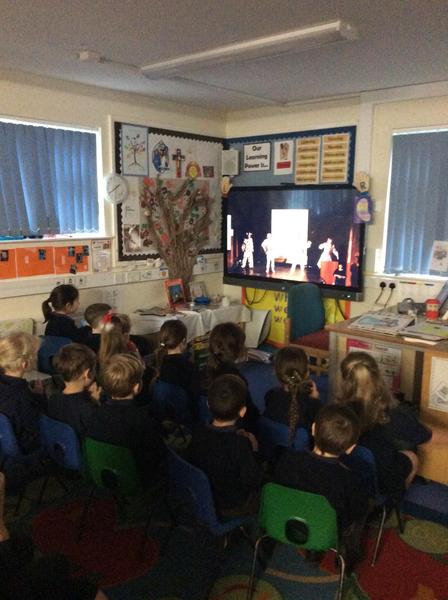 Team Tumble have been learning about St Lucia who is celebrated in Sweden at this time of the year, remembering the help she gave to Christians hiding in the Roman catacombs.

The children made Swedish flags and crowns - representing the candle lit crown St Lucia wore when helping the Christians. 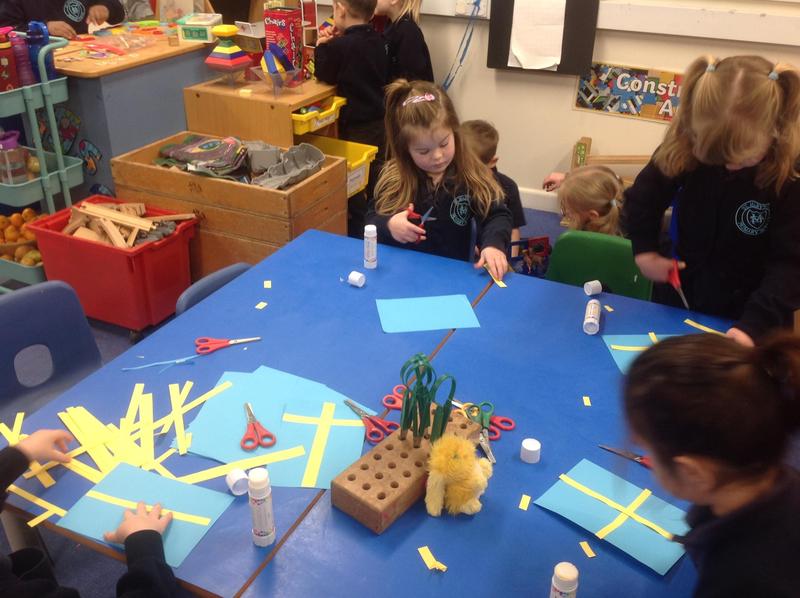 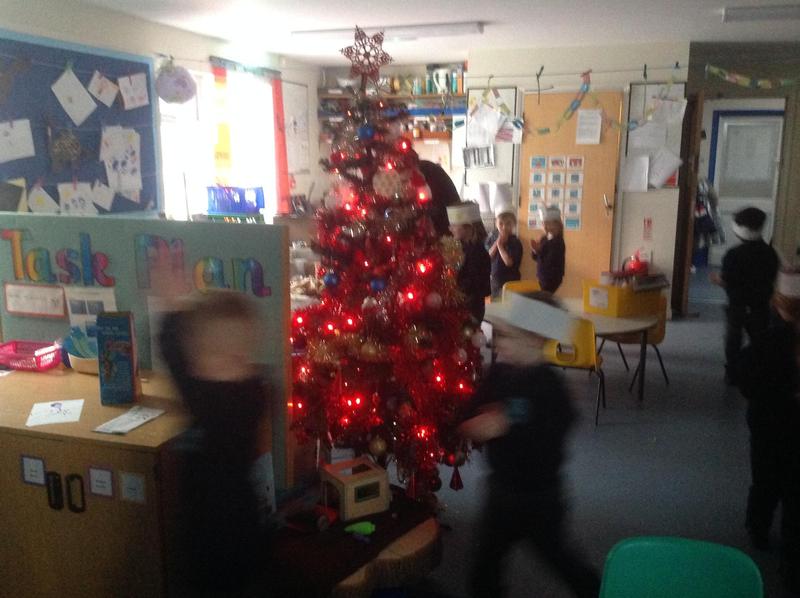 They have also learned about the Jewish festival of Hanukkah - known as the festival of lights.

The children made chanukiahs which are 9 branched candle holders, played a dreidel game and learned some traditional Jewish dances. 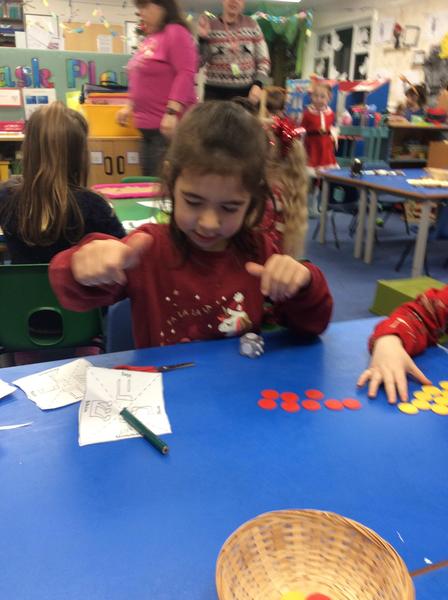 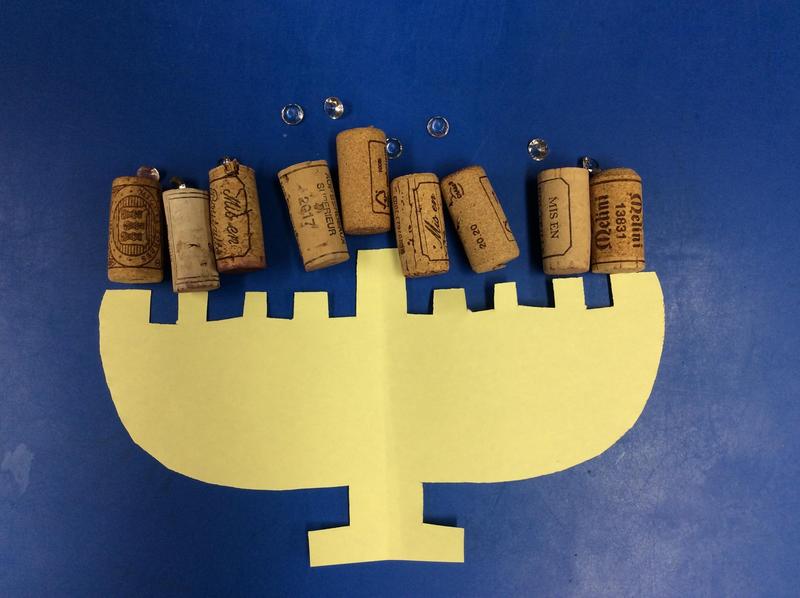 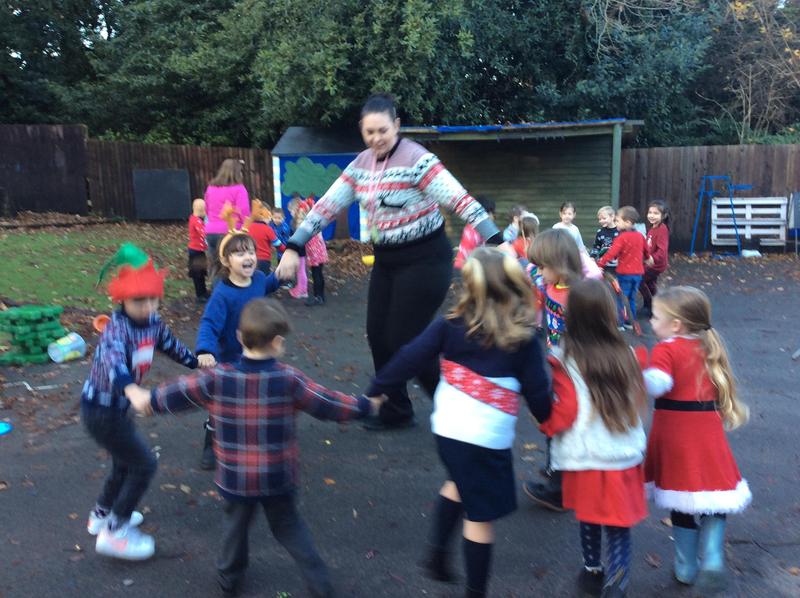 Team Tumble enjoyed learning about Divali and were excited to hear from Thishaan's mum all about the festival of Divali. 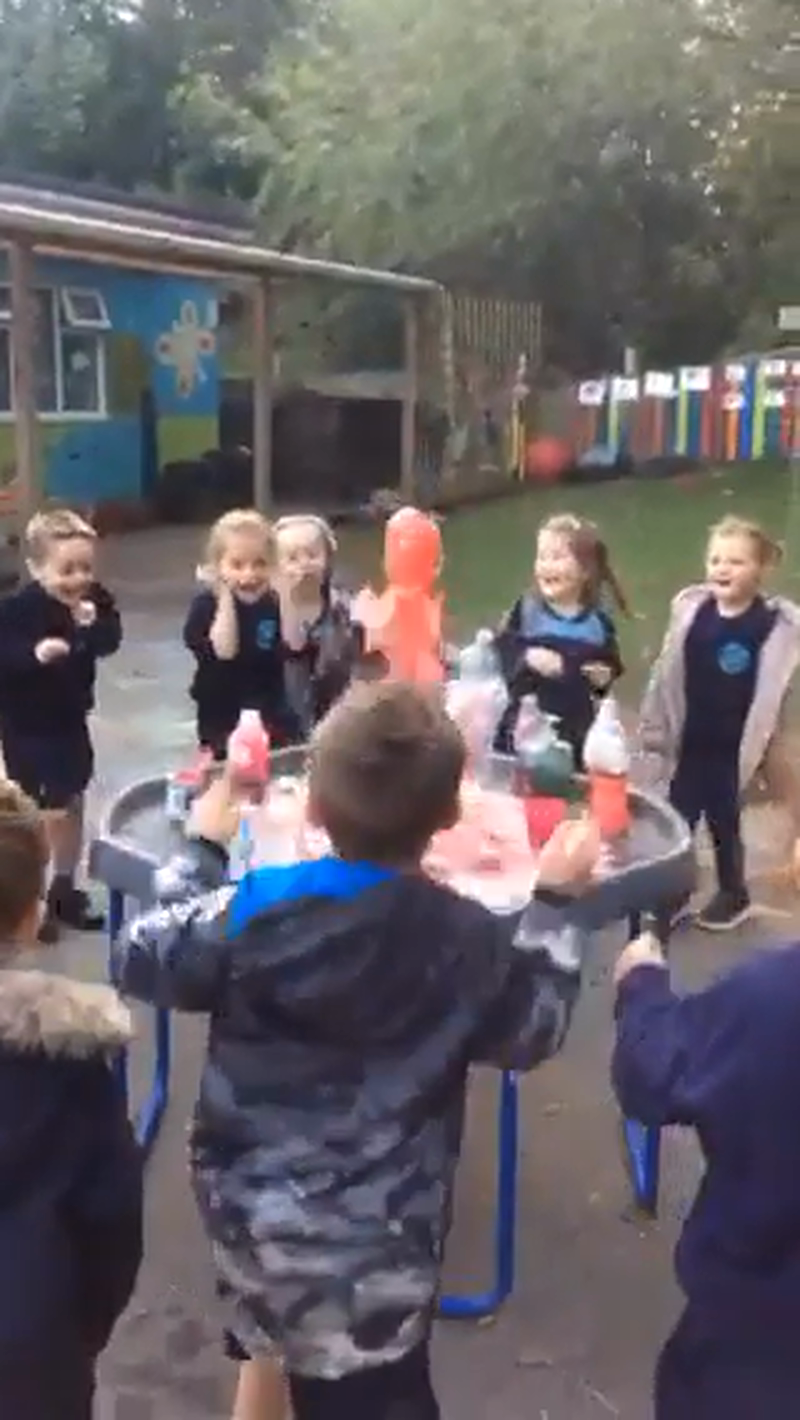 Reception had a volcanic eruption this week....such excitement!!