Last week, Year 5 immersed themselves in limericks. We looked at limericks from Edward Lear and other popular poets and learned about their rhyme and rhythmical pattern. Having studied their structure, we wrote our own.  At the end of the week, we performed limericks from memory at our very own Limerick Fest.

Here are a few examples of our Year 5 limericks:

There once was a mouse called Mickey,

With food he was really quite picky.

That made him prance,

For dinner it was very tricky.

There once was a cat with six dinners,

Whose owners felt they were winners.

But this poor, poor cat,

Got so dreadfully fat,

Exploded and became much thinner.

There was a young girl from Ryde,

Who walked about with pride.

Her head was held high,

Always looking at the sky,

Until she hit a lamppost and cried.

On Friday, St Mary’s took part in the rearranged Cross Country relays at Shanklin Football Club. Despite some challenging conditions, the event went ahead.

In the first race, the girls’ team consisted of Bella, Ivy, Abigail and Daisy-Li. Bella bravely started for the girls and fought her way through the crowds, gripping the relay baton tightly. After battling her way through the field she managed to pass the baton to Ivy, who stood amongst the waiting girls for her run through the boggy mud. A strong run from Ivy saw her cross the line, giving Abigail her chance. Light on her feet, Abigail made up many places and this gave Daisy-Li a fighting chance to bring it home for St Mary’s. A superb team effort allowed the Year 5/6 team saw us come home in 14th place. What a remarkable effort!

The second team was made up of Rebecca, Inara, Chloe Hackshaw and Chloe Woodward. An extremely fast start from Rebecca allowed St Mary’s to join the front runners. The baton was passed to Inara who ran a formidable leg, keeping St Mary’s in a very strong position. Chloe Hackshaw then took the reins, seemingly floating around the challenging course and making up yet more places. Chloe Woodward ran the anchor leg, cheered on by her team mates, Mrs Hackshaw and Mr Dignan. Chloe crossed the line and St Mary’s came 10th, a mightily impressive result considering the standard.

With one race to go the boys had a lot to live up to. Up front with the baton was Joseph, who ran an outstanding leg, all the while jostling with the front runner. His effort and determination was clear; he also knew he had a job to do. The baton was passed to Flynn whose gritty, bold run positioned St Mary’s amongst the top 5 schools. Leo’s leg was equally whole-hearted. The anchor leg was run was by Isaac who ran an exceptional race. Racing clear of the majority of the field, he crossed the line and the boys team came ninth!

The adults were amazed by your spirit, ability and passion. You should be extremely proud of your effort and your team work enabled St Mary’s to place very highly. Very, very well done!

Through emotion, imagination and movement, we experienced being part of an exciting Maya story.'

The Ark and The Dove

As part of IOW Literary Festival, Year 5 were lucky enough to take part in a story telling/drama workshop. Estelle Baker and Michele O’Brien led the workshop, The Ark and the Dove, about a true story of the struggles faced by a group of people trying to start a new life in America. Having enjoyed this session, the children are looking forward to the next.

‘The Ark and the Dove workshop was really fun. It was really interesting to hear about the true story. There was paper on the floor where we could write down what we thought about the pictures. We could ask questions, try on the old clothes and look at the awesome artefacts.

I really enjoyed trying on the clothes because it was cool putting on clothes from people that were around a long time ago.’

‘In the workshop we got to hear the story of the Ark and Dove, discovered the artefacts and acted out parts of the story. I felt like I was actually in the situation as we were told the story.’

‘The Ark and the Dove was really cool because I got to hold a sword and it was so heavy.’ 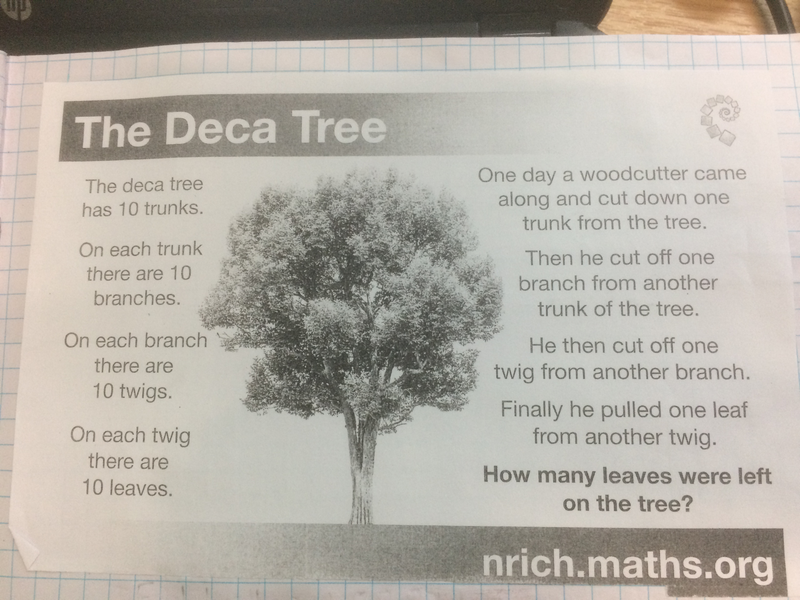 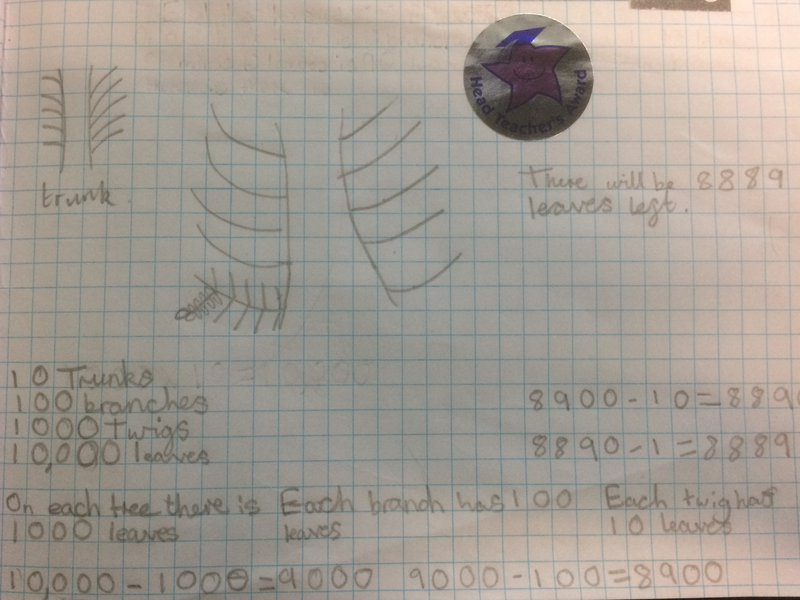 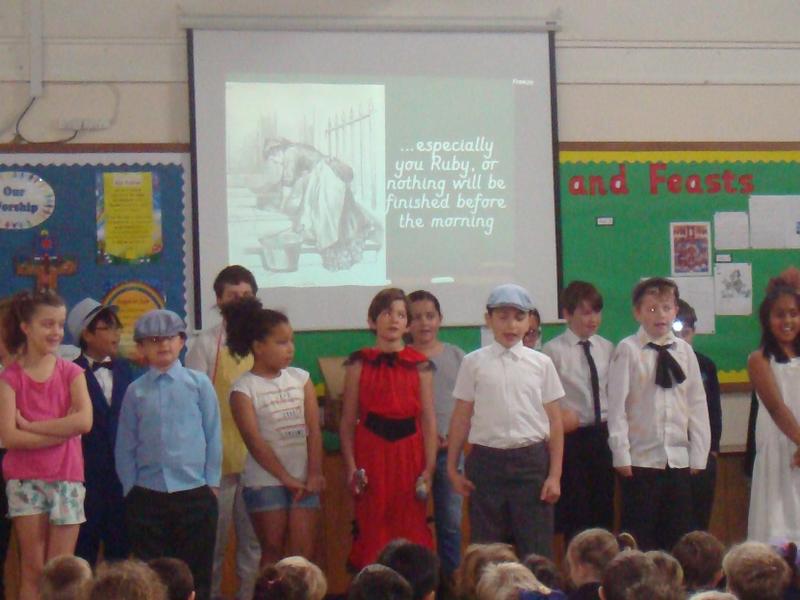