Year 6 children made a 'Book in a jar' for World Book Day.

Take a look... They are very creative!

Year 6 crossed the Solent on Thursday to visit the D-Day Museum in Southsea. There they learnt all about life in Second World War Britain.

The children found out what everyday life was like for families on the home front.

They investigated original artefacts and documents including gas masks, items used by Air Raid Wardens, clothing and domestic objects. They ended the session with a role play listening to an air raid siren, acting out the roles people had during this type of event.

Year 6 have been learning about the evacuation of children during WW2, the blitz, blackouts and air raid shelters.

To do this, we have been using NOW PRESS PLAY. It's an immersive audio resource that engages children in the curriculum through emotion, imagination and movement.

Every child is given a pair of wireless headphones. Immersed in sound, they become the main character in a story, meeting people, discovering places and solving problems on an educational adventure they’ll never forget.

Take a look at the Year 6 children in action!

Congratulations to the children pictured who received a certificate for completing Twenty Five Golden Miles!

Can they double this amount by the end of the year? 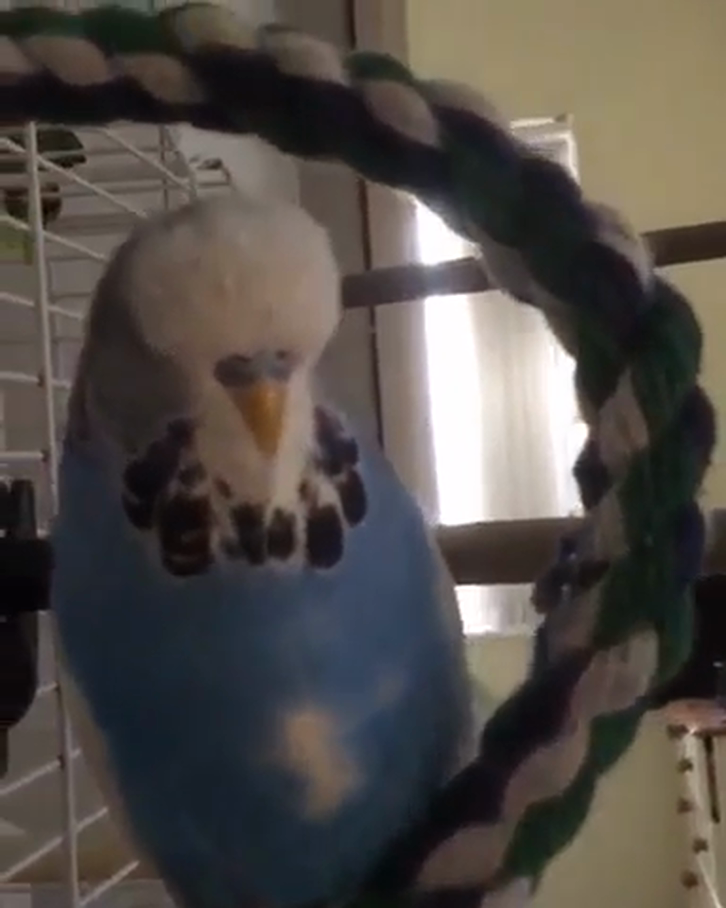 Year 6 enjoyed some party games on the last day! The Chocolate Game 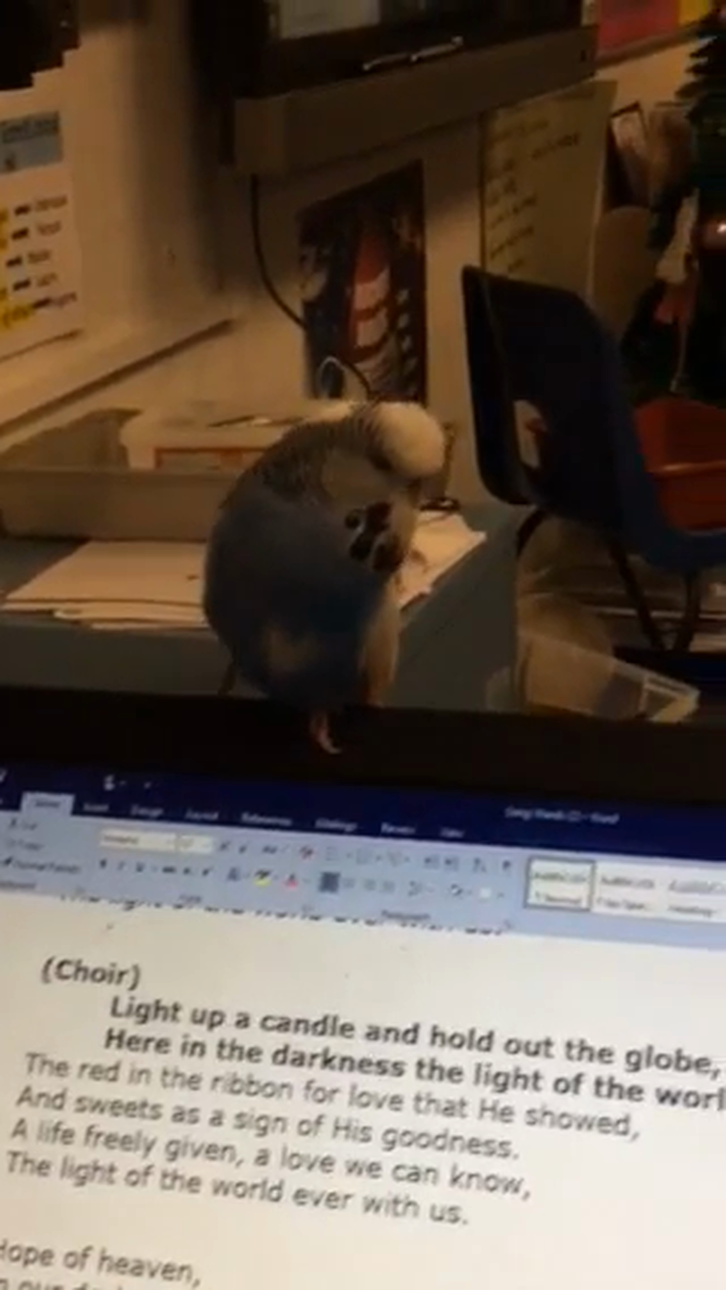 Congratulations to the Year 6 children who passed their level 1 bikeability.

They all played well as a team and came third.

Some superb bowling performances from Ivy, Charlie and most notably Eleanor gave the opposition something to think about in each game. The tournament puts them in good stead for the Year 6 vs Staff cricket match at the end of the year!

On Friday, St Mary’s took part in the rearranged Cross Country relays at Shanklin Football Club. Despite some challenging conditions, the event went ahead.

In the first race, the girls’ team consisted of Bella, Ivy, Abigail and Daisy-Li. Bella bravely started for the girls and fought her way through the crowds, gripping the relay baton tightly. After battling her way through the field she managed to pass the baton to Ivy, who stood amongst the waiting girls for her run through the boggy mud. A strong run from Ivy saw her cross the line, giving Abigail her chance. Light on her feet, Abigail made up many places and this gave Daisy-Li a fighting chance to bring it home for St Mary’s. A superb team effort allowed the Year 5/6 team saw us come home in 14th place. What a remarkable effort!

The second team was made up of Rebecca, Inara, Chloe Hackshaw and Chloe Woodward. An extremely fast start from Rebecca allowed St Mary’s to join the front runners. The baton was passed to Inara who ran a formidable leg, keeping St Mary’s in a very strong position. Chloe Hackshaw then took the reins, seemingly floating around the challenging course and making up yet more places. Chloe Woodward ran the anchor leg, cheered on by her team mates, Mrs Hackshaw and Mr Dignan. Chloe crossed the line and St Mary’s came 10th, a mightily impressive result considering the standard.

With one race to go the boys had a lot to live up to. Up front with the baton was Joseph, who ran an outstanding leg, all the while jostling with the front runner. His effort and determination was clear; he also knew he had a job to do. The baton was passed to Flynn whose gritty, bold run positioned St Mary’s amongst the top 5 schools. Leo’s leg was equally whole-hearted. The anchor leg was run was by Isaac who ran an exceptional race. Racing clear of the majority of the field, he crossed the line and the boys team came ninth!

The adults were amazed by your spirit, ability and passion. You should be extremely proud of your effort and your team work enabled St Mary’s to place very highly. Very, very well done!

On Thursday Nikki – from Sustrans – showed the Y6 children how to:

·        Prepare themselves and their bike for cycling.

·        Look all around and behind, staying in control of their bike.

We all planted a tulip bulb in Year 6.

I am planting tulip bulbs

to know when it's safe

to peek a bud 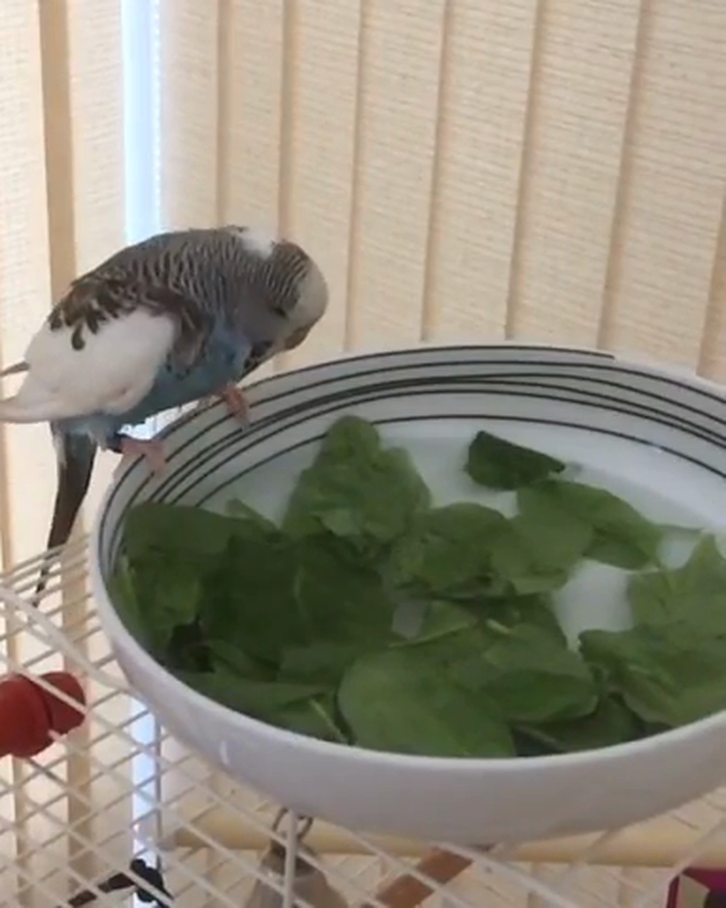 The children in KS2 had the opportunity to enter a competition.

They had to create a piece of art on Bumper, the pet budgie who belongs to Year 6.

Take a look at all the entries. They are fantastic!

The winner will be announced soon.

Hi Guys! Look! Here's a long video of me bathing. I love having a bath. I'm a happy blue bird. Have a great week everyone and remember to have a bath once in a while. 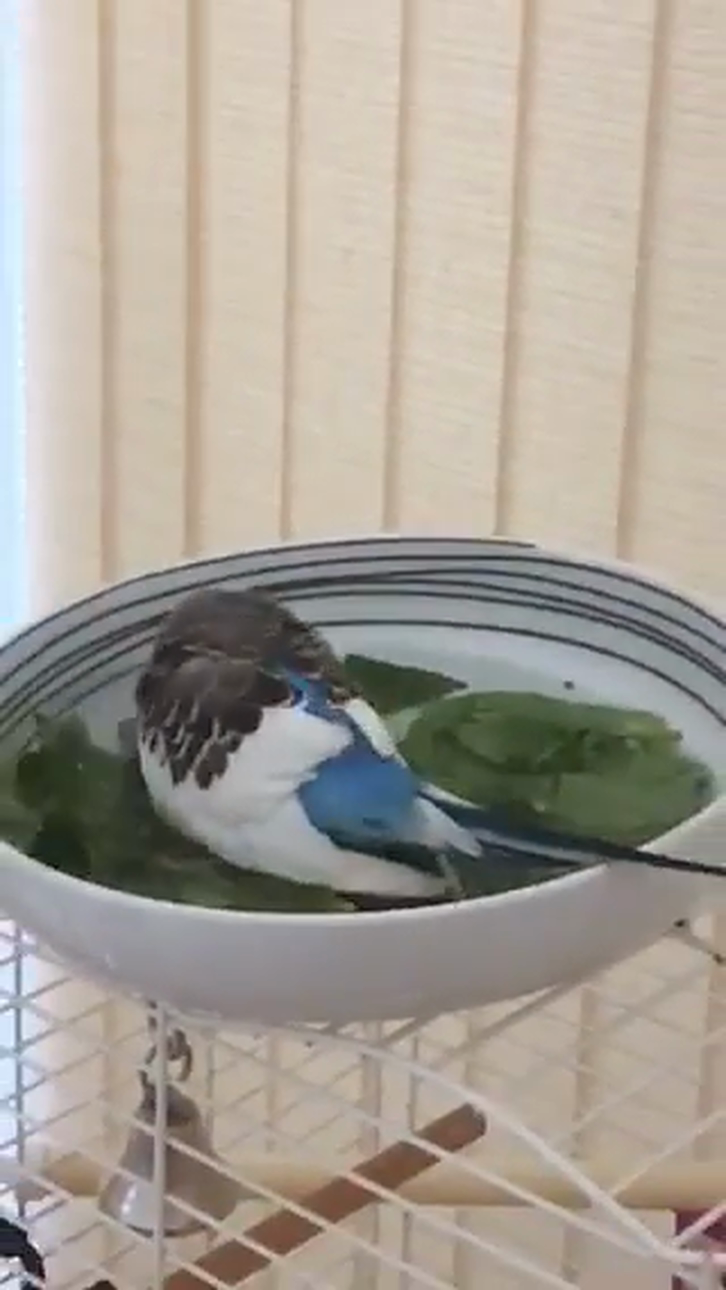 In Year 6, the children have been using a drama technique called a 'Conscience Alley'. This allows children to explore multiple facets of a character's choice within a specific dilemma. The strategy is used to embody and analyze the range of ideas, motivations, and factors that a character may be thinking about when making a major decision within real or imagined circumstances.

Rose walked down the middle of the conscience alley, pretending to be Albert's father, in Warhorse

"Look at Year 6! They have been enjoying playing tag rugby in PE" 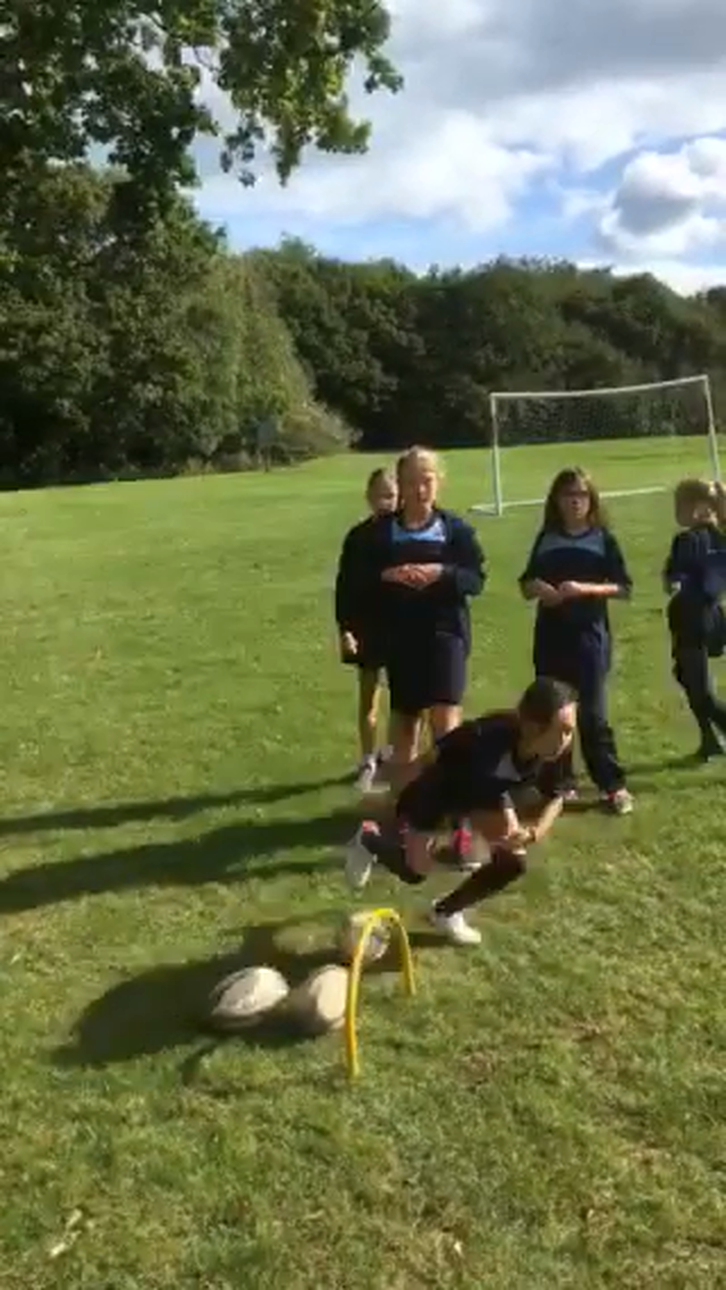